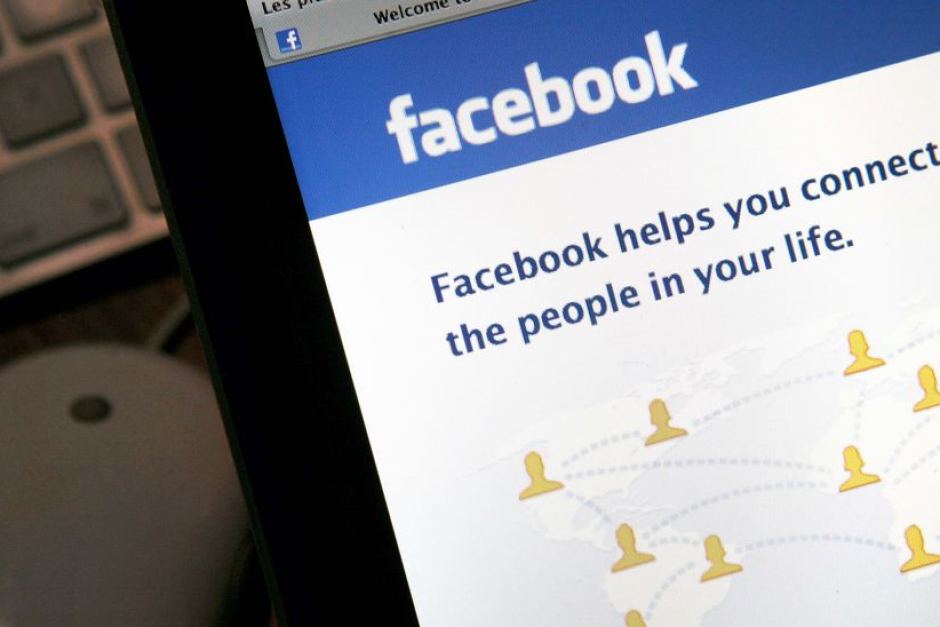 Breaking up on social media is never as easy as simply changing your relationship status to "single".

A whole list of awkward tasks await you once the tears have dried and you have found the strength to venture back online.

There is the initial challenge of changing your profile picture — making sure to not appear too happy, but also not too sad.

Then comes the purging of past uploads and photos, begrudgingly captioned with some of your best Keats and Shelley.

But even after all that is done, those of you who have negotiated to stay Facebook friends are still left vulnerable, destined to watch each other move on via your news feed.

Well not for much longer.

After receiving requests from many a heartbroken singleton, Facebook has announced that it is trialling a series of new tools that aim to help erase your past relationships.

According to a statement posted online, three tools have started to be rolled out in the US, with plans to roll them out further in the near future.

"We hope these tools will help people end relationships on Facebook with greater ease, comfort and sense of control," a statement said.

The first tool is designed to let you "see less" of your former partner's name and profile picture online, without having to unfriend or block them.

"Their posts won't show up in [your] news feed and their name won't be suggested when people write a new message or tag friends in photos," the statement explained.

The second tailors your privacy settings so that your former partner sees less of you.

That involves limiting the "photos, videos or status updates" that they will see, according to Facebook.

And finally, the third, allows you to edit the visibility of any of your past posts that your former partner is tagged in.

It is not clear when the tools will be rolled out in Australia.