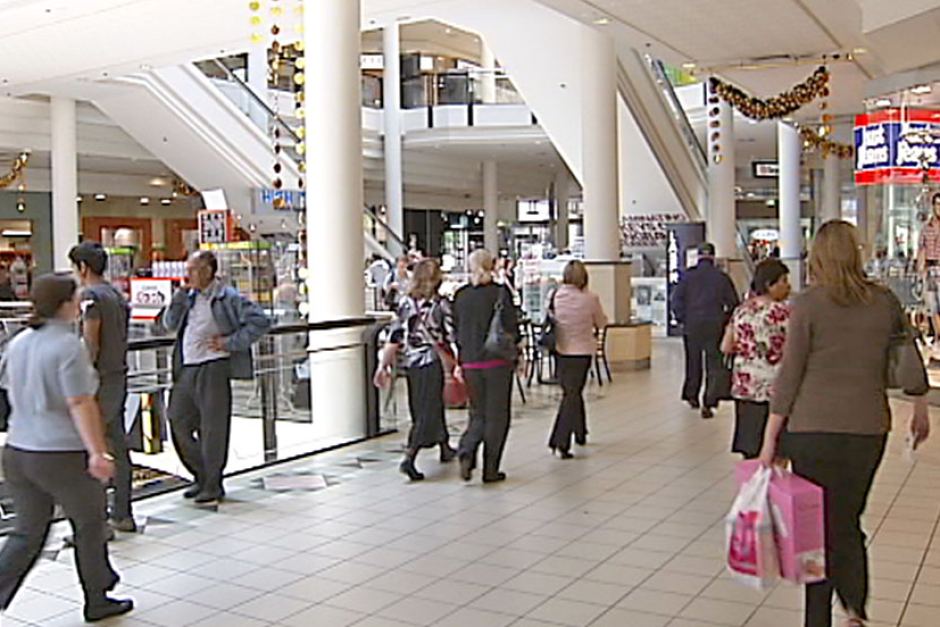 Could this happen to Queensland Shopping Malls ? your thoughts

A British retailer is road-testing a new way to deal with shopping centre gridlock by introducing a pedestrian "fast lane" for shoppers at a Liverpool shopping mall.

After gauging interest in the idea and finding that almost half of shoppers cited slow sidewalks as their biggest shopping gripe, Argos installed the fast lane in their Liverpool store.

The research found the "slow pace of high streets", "pavement hoggers" and "dawdling pedestrians" were the biggest shopping bugbears.

"We want to test consumer reaction to a dedicated pavement fast lane," he said.

"We hope it alleviates some of the biggest shopping high street frustrations."

Twitter users have applauded the idea, and called for cities including Hong Kong, London and New York City to consider the idea.

Argos shoppers have been testing out the fast lane for the past week.

But the lane currently remains merely a experimental idea, with no word yet on whether the lane will be implemented permanently.

Some questions already are being asked such as what if children were to wander into these fast lanes? are you going to put your blinders on assuming you're unstoppable or grumpily hold your ground and keep plowing on?

people often just suddenly stop walking while they are looking down at their phone most of the time and wonder why the person walking in the crowded walkway bumps into them. People seem to be generally unaware of their surroundings, a fast lane would be great as long as these people don't have the misconception that they belong in it as well.

did you know the fundamental principles of traffic control, such as keeping to the left and giving way to right, indeed even the term 'rule of the road', are all derived from British Maritime Law.

the area closest to the shop entrances should be the slow areas - you can go slow and browne the shop windows, and you wont wipe out someone leaving the shop

the area furthest away from the doors should be the fast areas. You dont care about the nearby shops, you only want to go somewhere.

101.5 FM listener Maureen Arthur says I hope not! Qld'ers in particular are known for our relaxed lifestyle. I love browsing through shopping centres. I would hate to see a "speeding lane" introduced. Keep it to the roads!

Robyn Canning I don't think it's needed. It really isn't that hard to walk through shopping centre's. You can walk around people if you need to.
What about Christmas time?
Will you get in trouble for walking too slow in the fast lane?

Are you effected by this story, if so you can now email us your contribution. Send us your Email News at 101.5FM***

*** when you click Email 101.5FM your email client will load, and have our email address inserted for you and the subject so all you have to do is type in some stuff to send us easy huh ?