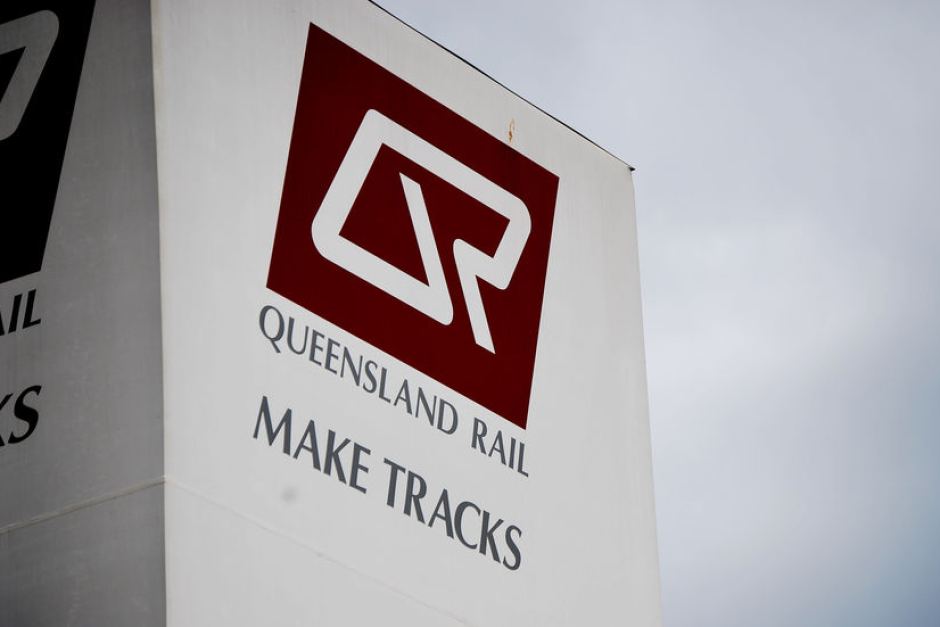 "We would hope that Queensland Rail would see sense and come to a first settlement with us before any industrial actions occurred," he said.

"QR need to get serious about dealing with insecure employment, where contracting out, labour hire and casual employment is becoming a free-for-all."

He said most QR workers had not had a pay rise since early to mid-2013 and industrial action next month was in part to prevent this continuing into 2016.

"QR need to agree to our claim for backdating of any wage increase agreed back to nominal expiry date of the current agreements," he said.

"Queenslanders want job security where they can plan for their kids' education and welfare as well as securing mortgages.

"It just isn't available with the day-to-day or week-to-week employment practices coveted by the current QR management."