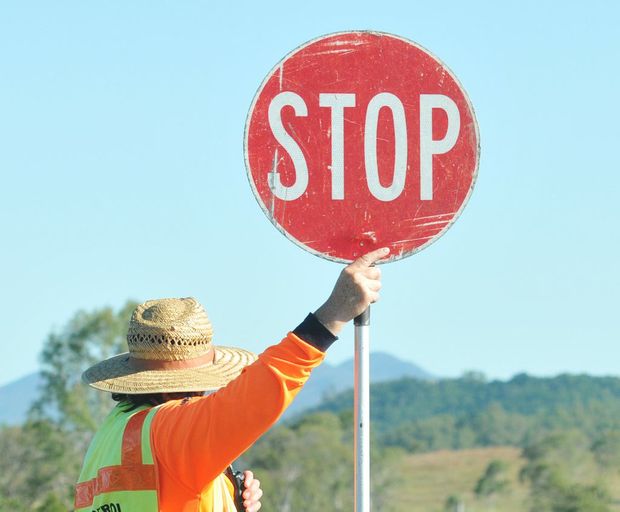 Changing driver behaviour the only way to cut road toll

With 185,000 road deaths over the past 90 years, Australian medical experts are warning the country's road toll is too high and can only be fixed by changing drivers' behaviours.

The cost of road trauma to Australia is about $70 million a day.

Since authorities started collecting road toll statistics in 1925 there have been more than 185,000 deaths on Australia's roads.

"Greater focus is needed on driver fatigue and driver distraction, and we must adopt new technologies, such as autonomous emergency braking, that save lives and reduce road trauma," he said.