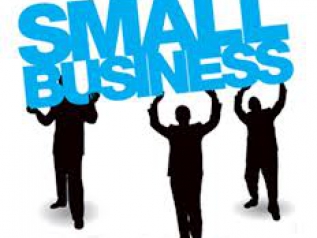 Business investment spending down 20 per cent, 'grim' across all sectors

Australian business investment spending has yet to show any meaningful recovery from its recessionary levels, with capital expenditure falling 20 per cent over the year and another 9 per cent in the September quarter.

Forward spending intentions across all business sectors for the 2015-16 financial year showed a marginal improvement from a 22.8 per cent fall in the June quarter survey to a drop of 20.9 per cent in September.

The bad news is that the spending strike is much broader than just mining, although there was an uptick in the manufacturing sector.

In seasonally adjusted terms, spending on building and construction fell 9.8 per cent in the September quarter.

Equipment, plant and machinery registered an 8.2 per cent drop while the other selected industries sector, which includes services and hospitality, was down 10 per cent for the quarter.

Not surprisingly, mining fell 10 per cent, while manufacturing showed evidence of a September quarter rebound, up 6.9 per cent.

Market Economics managing director Stephen Koukoulas said there was no other way to see these figures as anything other than "horrid".

"Across the board, it is pretty grim and there's no evidence that a pick-up in business confidence has translated into business investment," Mr Koukoulas said.

"The really disappointing thing about the figures is that it's not solely about the miners."