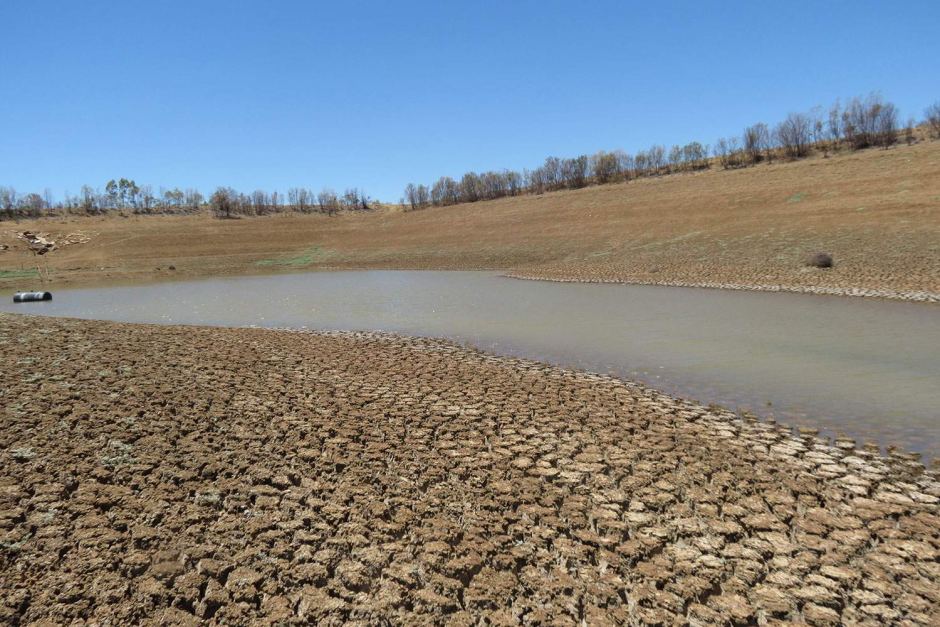 Bureau of Meteorology says El Nino on its way out, widespread rain on the way in

The Bureau of Meteorology says the current El Nino is expected to breakdown early next year.

"Currently we are still in a very strong El Nino.

"El Nino normally peak around now, November and into December .

"They normally start breaking down as you go into late summer so, that February March period.

"Normally in a breakdown we see big large monsoonal lows track across the state, so that will bring widespread rain and thunderstorms, rather than the spotty shower and thunderstorm activity we have seen the last two wet seasons.

"We obviously can't guarantee anything in the weather world, but I suppose some of the possible good news is in a few months time, we could see the breakdown and see some welcome rainfall to some areas."