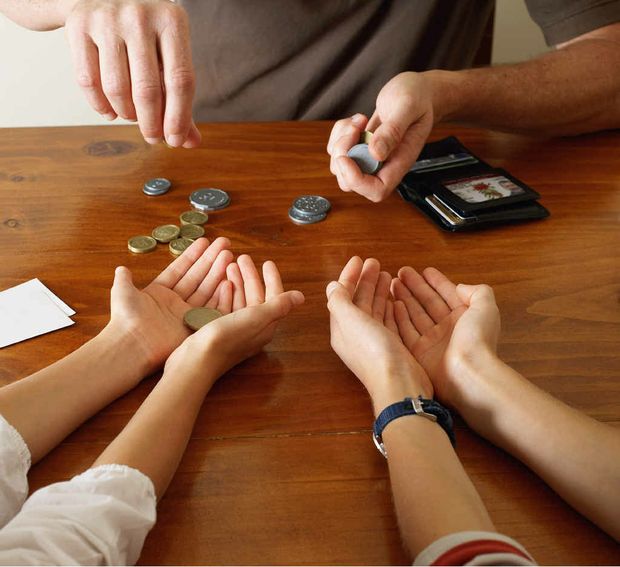 What the family tax benefits changes could mean for you

The Turnbull government on Wednesday introduced fresh legislation to amend Australia's family tax benefits system. The move is a compromise on measures from the former Abbott government's 2014 budget that had stalled in the Senate.

What's in this bill

The bill has three main components.

First, Family Tax Benefit Part A rates (currently between A$180 and A$234 per fortnight per child depending on age) will be increased by $10.08 for each child in the family aged up to 19. A broadly equivalent rate increase will apply to youth allowance and disability support pension recipients aged under 18 and living at home. These increases will apply from July 1, 2018. This will cost around $584 million over the forward estimates.

Second, from July 1, 2016, the bill introduces a new rate structure for Family Tax Benefit Part B and makes other amendments to the rules for Part B, to:

This will save about $1.362 billion over the forward estimates.

The government has also apparently abandoned the proposed two-year freeze on all family tax benefit payments put forward in this year's budget.

What will it mean for the budget?

Just before the 2015 budget, the Weekend Australian estimated that the proposed 2014 changes to family payments would have cut spending by $9.4 billion over four years. If so, this new set of proposals is a major scaling down, although the savings still exceed the cost of the childcare package, which was the centrepiece of the 2015 budget for households.

The childcare package was estimated to cost $4.4 billion over four years. Other reports, though, put the cost at a more modest $3.5 billion. So, in net terms, the budget bottom line will be improved by between $400 million and $1.3 billion, depending on which estimate of the childcare package's cost is correct.

What will it mean for families?

The families most affected will be those with children over the age of 13. When all the changes are fully phased in, a sole parent with one child will lose roughly $2,500 per year. Those with two children will lose around $3,000 per year. Low-income couples will lose between $3,500 and $4,000 per year.

Families with younger children would lose less. The biggest losses would arise from the ending of the Part A supplement of nearly $730 per year per child, offset to some extent by the additional $262 per child per year in base rates of Family Tax Benefit Part A.

On the other hand, the childcare package appears progressive and increases assistance more for low- and middle-income families than for higher-income families. The subsidy for childcare costs is being reduced from 85% to 50% as family incomes rise.

The net effect would depend on the combination of ages and numbers of children that a family has - although families with teenagers are unlikely to benefit from more generous childcare support. Also, if parents do gain jobs they would become significantly better off - but those who remain unemployed will clearly be losers from the changes.

Overall, the government's revised proposals still have some significant negative impacts on low-income families, but they are not as regressive as the 2014 budget.