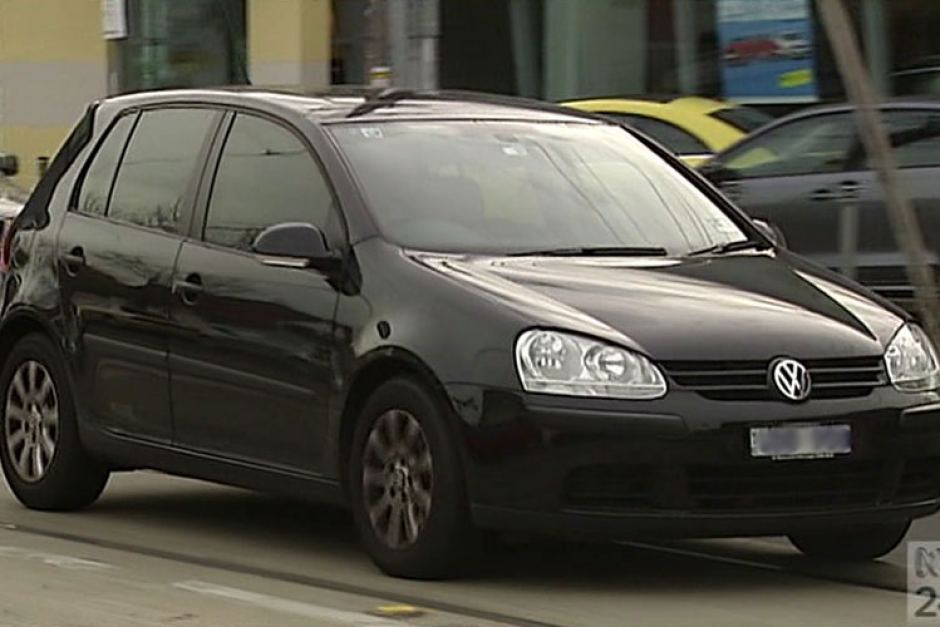 Volkswagen AG said today it was suspending sales of some diesel vehicles in Australia that may have been fitted with devices designed to mask the level of emissions.

The announcement came after Volkswagen Australia met with the Australian Government and consumer authorities on Friday to discuss the automakers' plans to deal with the issue.

Almost two weeks after confirming 11 million vehicles around the world had been fitted with so-called "defeat devices", the German automaker and subsidiary Audi have not provided details of the models or where they have been sold.

"In its first step, effective immediately, [Volkswagen Group Australia] has temporarily suspended the sale of affected vehicles fitted with 1.6 or 2.0-litre EA189 diesel engines," Volkswagen said in a statement.

How did German carmaker Volkswagen rig emissions tests in diesel-powered vehicles and fool US regulators?

"The suspension will remain until the emission issues are addressed in those vehicles."

The Australian Competition and Consumer Commission has launched an enquiry to determine whether consumers have been misled and said Volkswagen would face legal action and millions of dollars in fines if found to have breached consumer laws.

In the first seven months of 2015, sales of Volkswagen vehicles jumped 13 per cent from a year earlier to almost 37,000, accounting for about 6 per cent of the Australian market, according to private consultancy PPB Advisory.