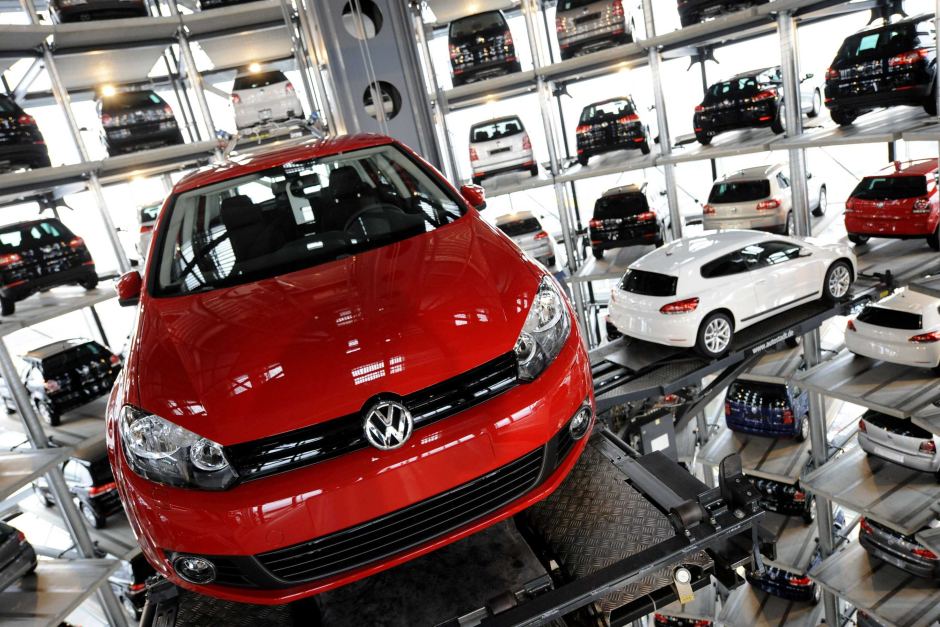 Volkswagen Australia says more than 91,000 cars in Australia are affected by the diesel emissions scandal engulfing the auto giant.

The company has announced an online tool so customers can check if their vehicles have the affected EA189 diesel engines.

"Volkswagen Group Australia takes this issue extremely seriously and is continuing to gather all the facts from our head office to support any rectification plans in Australia," managing director John White said in a statement.

"We understand the disappointment and frustration felt by our customers, dealers and partners in Australia and apologise for any inconvenience this may cause.

"We are doing everything possible to fix the problem and will be making further announcements in the near future."

The so-called defeat devices detect when a car is undergoing testing and switches the engine to a low-emissions mode.

It turns off this mode when the car is back on the road, allowing it to spew out far higher emissions than permitted.

VW chief Matthias Mueller has said a recall could start by January and finish by the end of 2016.

"We will this week present our proposals for technical solutions to the Federal Motor Transport Authority," he told the Frankfurter Allgemeine Zeitung daily.

"If these are accepted, we will order the parts. If all goes off as expected, we can start the repairs in January."