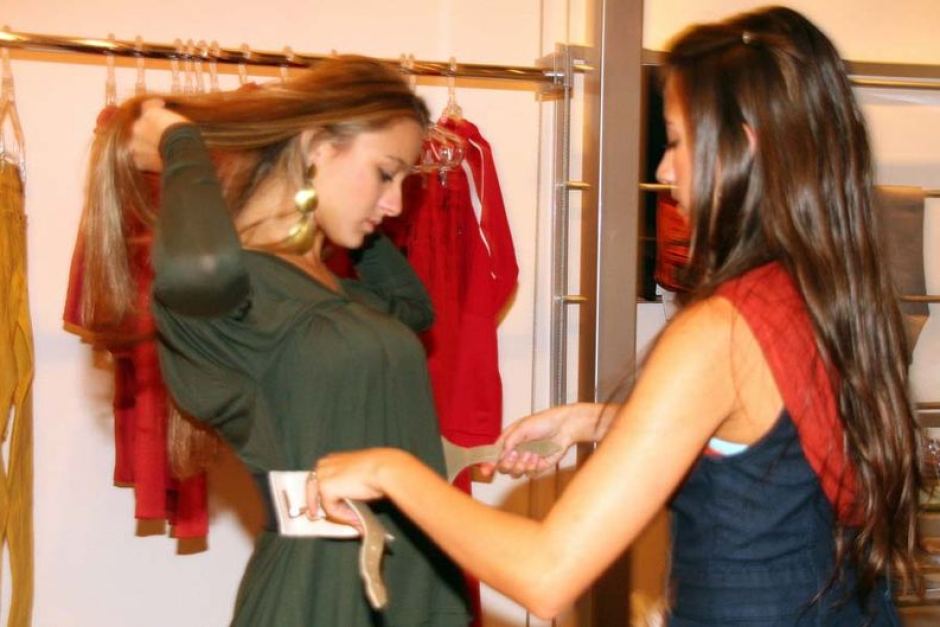 Retail sales bounced back from a mid-winter fall with a solid 0.4 per cent rise in August, although large stores appear to have been the main winners.

The latest Bureau of Statistics data show that customers returned to stores in August, after a 0.1 per cent sales decline in July, spending an estimated $24.4 billion in the month, seasonally adjusted.

Sales in August this year were up 4.5 per cent on last, with larger stores dominating according to analysis by Deutsche Bank, with their sales up a stronger 6.7 per cent over the past 12 months.

There was particular weakness for clothing (down 1.6 per cent) and footwear and personal accessories (down 1.1 per cent).