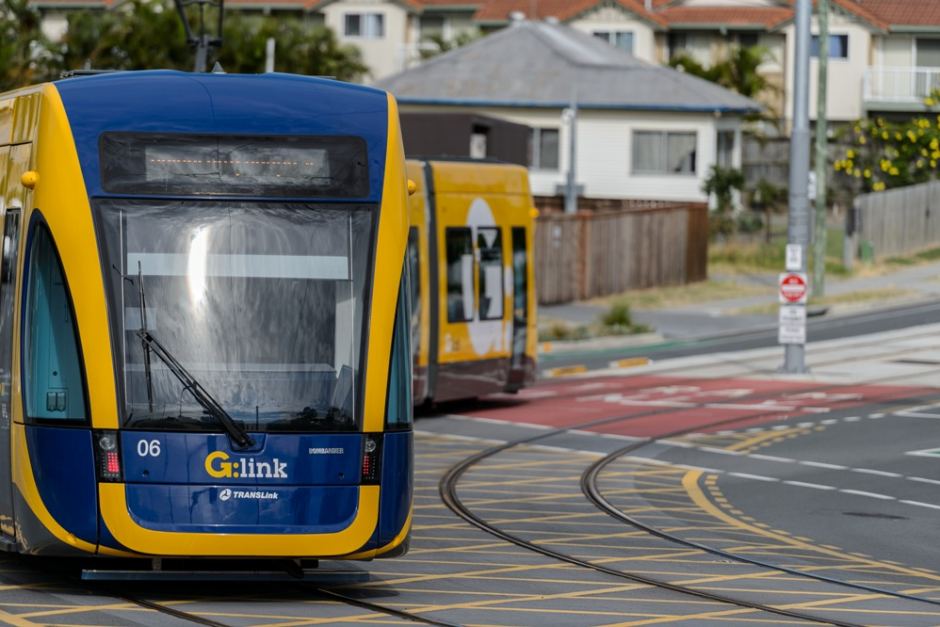 Developers have welcomed a draft infrastructure plan in Queensland, despite the absence of any medium to long-term projects specified in the document.

However it does not lock in specific solutions.

"Rather than being prescriptive, the plan presents the challenges and identifies opportunities without dictating specific solutions, and therefore encouraging innovation and consideration by the private sector," she said.

In the short term, over the next four years, the draft plan does include specific projects already announced, such as new schools and the second stage of the Gold Coast light rail system.

But after that, Ms Trad said the plan offered pointers to the private sector to invite them to help government solve the changes of the future.

I think through market led proposals there may be innovative ways to fund a project that might not have been available previously.
Urban Development Institute of Australia vice-president Steve Harrison

"I think through market led proposals there may be innovative ways to fund a project that might not have been available previously," Mr Harrison said.

"It might well be that the private sector takes more risk and assumes more of the financial burden for a particular project."

Property Council of Australia Queensland executive director Chris Mountford said the draft plan showed how the private sector would be expected to play a larger role in contributing to large projects.

"It highlights the challenges we face in delivering the types of game-changing infrastructure projects needed in the longer term," he said.

Queensland population to double half century

"The draft plan is devoid of any actual measures to support clean energy and instead espouses the Palaszczuk Government's support for the Galilee Basin coal mines," Senator Waters said.

Across the state, there would be an estimated 820,577 hospital stays and another 6,480 classrooms needed.

The final version of the infrastructure plan will be released early next year.