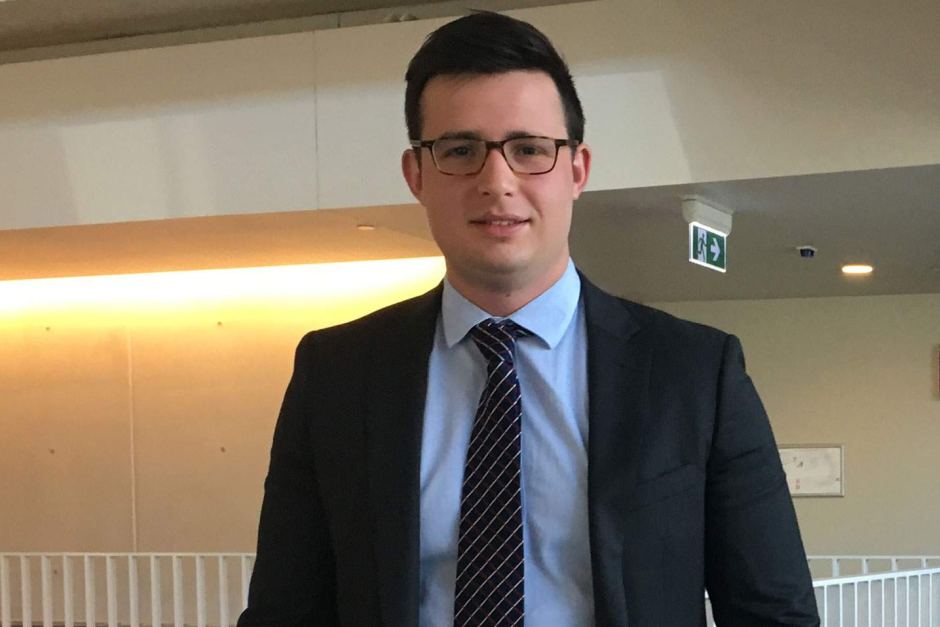 The Queensland Government's dividend from state-owned power companies has tripled in one year, prompting a call for profits to instead be passed onto consumers via lower power bills.

The Energex annual report, released last week, shows dividends paid to the State Government rose from $406 million in 2014 to $1.3 billion in the 2014-2015 financial year.

He said profits for Ergon and Energex doubled in one financial year.

"It's quite clear that electricity prices are too high," he said.

"These are companies that make money off electricity prices and electricity consumers, and if you're making this sort of money by selling a single product it just shows the price must be too high.

"Energex and Ergon are responsible for moving the electricity from the power station through to your house or business or industrial centre. They're the poles and wires that run up and down your street.

"The cost of running their businesses hasn't materially changed in the past 10 years, yet the price of their services has increased by 300 per cent."

Mr Pavetto said domestic consumers were the hardest hit, as they were often the people least able to cope with the rising price of power.

"The dividends and the profits that go to the State Government are about a quarter ? or about the equivalent of a quarterly bill for your annual electricity use."

Energex spokesman Graham Metcalf acknowledged the steep rise in dividends paid to the State Government, but said this was as directed by Queensland Treasurer Curtis Pitt.

But Mr Metcalf said it was an incorrect reading of the annual report to say profit had doubled in the past 12 months.

Mr Metcalf said the increase in Energex profit from $377 million to $730 million in the 2014-2015 financial year was due to a change of accounting processes.

"Queensland has come into line with all the other states for this reporting period," he said.

"The actual profits are actually very similar to last year."

Mr Pavetto said the power companies were charging consumers too much for the interest to service their debts.

He said consumer charges should reflect the state's actual borrowing costs rather than the private sector debt rate.

"We need to sit down with the State Government ... to work through a lot of the issues that are out there in the energy sector and take some pretty drastic action in the short term to stop electricity prices going up in the next five years the way they have in the past five years," he said.