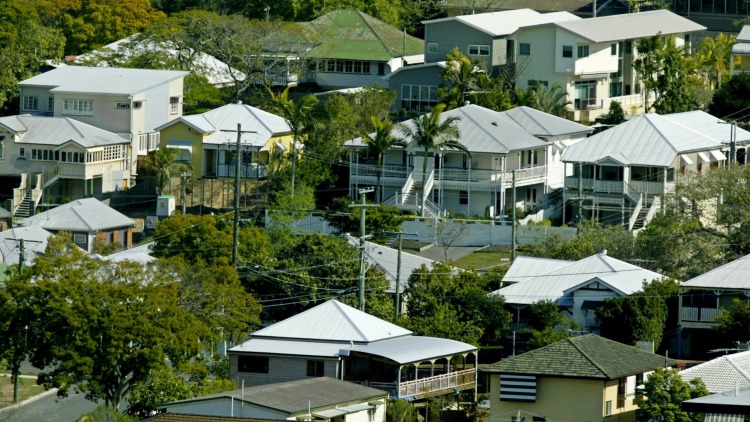 Domain reports that the Brisbane median house price has increased by just 1.1 per cent this year so far compared to 3.9 per cent recorded over the same period last year. However, Brisbane house prices typically finish the year with higher growth rates, so the local market may yet break through the $500,000 median house price mark for the first time over the December quarter.

Brisbanes suburban regions produced mixed results over the September quarter with the City of Logan leading house price growth, increasing by 1.3 per cent. House prices in Logan have now risen by 6.1 per cent over the past year, again the best result of all the greater Brisbane local government areas. Despite encouraging signs of a recent revival in Logan, house prices have increased by just 2.7 per cent over the past 5 years.

City of Ipswich house prices have increased by 5.2 per cent over the year ending in the September quarter, followed by the City of Brisbane 3.5 per cent, Moreton Bay City 3.2 per cent and Redland City up by just 1.6 per cent.

Although the Brisbane housing market typically ends the year on the rise, recent actions by financial regulators have resulted in rate increases to investors and owner occupiers that may undermine the local markets prospects.

Lower levels of activity from the property market can only have negative impacts on the economy. Reduced spending capacity by consumers and declining confidence heading into the pre-Christmas trading period also will not be welcomed by retailers.

The national economy continues to underperform, with disappointing ABS job market data for September and lower than expected inflation data reflecting a largely stagnant economy. The global economy is also showing increasing signs of decline, with growing concerns particularly over the performance of China.

The Reserve Bank is likely to take this into account next week when it determines the direction of official interest rates over November. The rapid decline in Sydney and Melbourne house price growth levels over the September quarter as revealed by Domain last week is also likely to be considered by the bank.