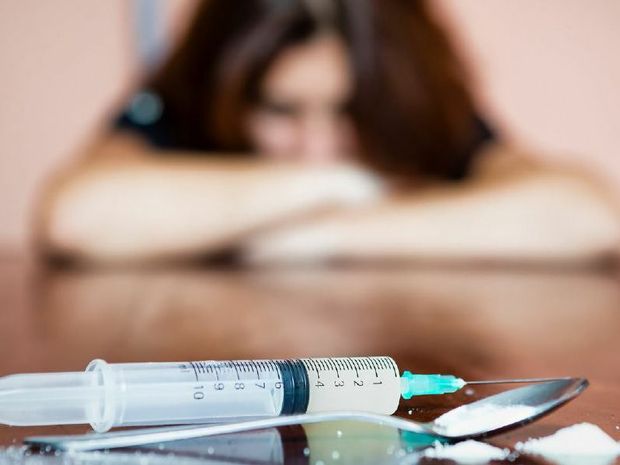 Ice and fraud cause jump in Sunshine Coast crime rate

The weight of police ice seizures have increased more than 100% in the past five years on the Sunshine Coast.

And the rate of fraud offences - including card skimming and record falsification - has almost doubled in the past financial year.

An increase in the rate of drug and fraud offences have been among the biggest contributors to the Coast's crime rate rising 8.5% in 2014-15.

In releasing the Queensland Police Service Annual Statistical Review today, Police Minister Jo-Ann Miller said it was important for locals to have a snapshot of crime rates and trends across the state.

She said it was important to note the Sunshine Coast had a 10.6% drop in the rate of offences against the person, the rate of assaults were down 7.3% and the robbery rate fell 3.9%.

Ms Miller said it was not surprising to see an increase in the rate of drug offences across the district.

"Given that over the past five years, the weight of police ice seizures have increased more than 100%, these figures make sense," she said.

"We must not lose sight of the fact that this also means that our police are nabbing more drug-peddlers and keeping more dangerous drugs off the street."

"It is encouraging to see a steady decrease in some of these offences and demonstrates the community is actively participating in crime prevention," he said.

"Police will continue with proactive policing and community programs, such as the Sunshine Coast myPolice blog and Neighbourhood Watch groups.

"I also encourage the community to remain vigilant, with the rate in fraud offences increasing by 47%.

"There was a decrease in computer fraud and credit card fraud. Cheque fraud rose 61.1% and identity fraud rose by 25%.

"It is important to note, however, that the increase in offences can be largely attributed to two offenders being charged with 448 offences related to stolen prescriptions.

"It is extremely important that people protect their identity and not give their details to unverified third parties and to destroy bank statements and personal documentation rather than simply throwing them in the bin.

"Fraud criminals are out there and once your identity is taken, it takes a lot of hard work to get it back again."

Ms Miller said it was important to reinstate the annual statistical review to ensure locals had a clear picture of what was going on across their district.

"When comparing crime statistics, you can't compare apples to oranges and you can't cherry-pick," she said.

The overall crime rate for the Sunshine Coast District has increased 8.5%.

Offences against the person: