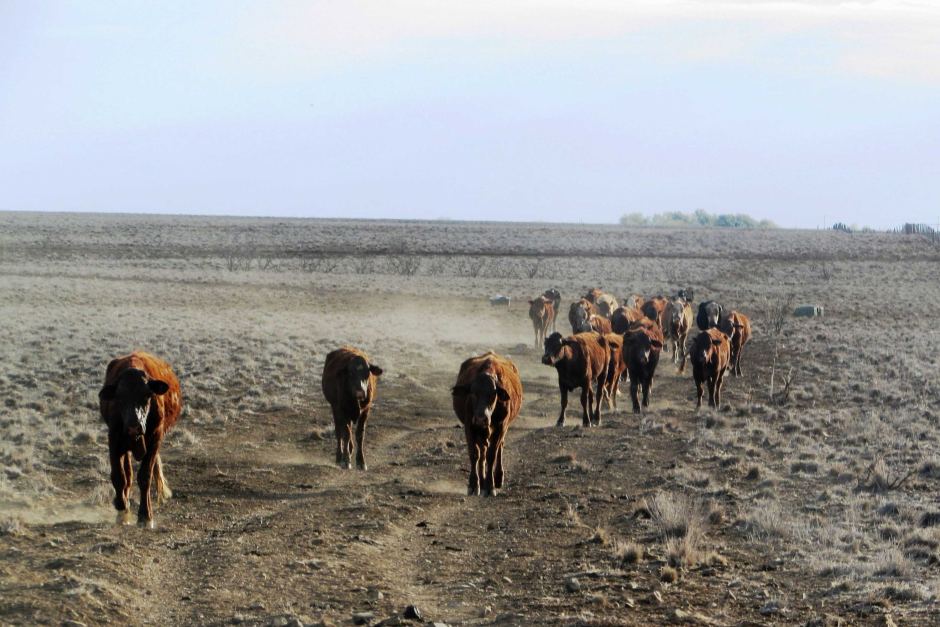 With Australia in the grip of an extreme El Nino weather event, more heatwaves and a heightened bushfire risk are expected this summer.

Internationally it is being described as a "Godzilla El Nino", and while forecasters here are a little more conservative with their language, they say the weather event is tipped to rival the monster El Nino of 1997.

Dr Andrew Watkins, the manager of climate predictions with the Australian Bureau of Meteorology, said parts of Australia had already experienced high temperatures, with Melbourne about 16 degrees above the average today.

"We could probably attribute this to the El Nino event that we're seeing at the moment, those clear skies, dry soil, not much rain about to keep things cool and that weather, that hot weather, now feeding in over south-eastern Australia," he said.

El Nino is often associated with drier-than-usual conditions across eastern and northern Australia.

It also brings a lower chance of cyclones to the north, but the risk of fire in the south-east is higher as are more extreme temperatures everywhere.

It is bad news for the nation's farmers who are already experiencing the big dry.

"Eastern Australia is affected in terms of rainfall; so spring rainfall through the Murray-Darling Basin is typically a lot lower during the El Nino events," Dr Watkins said.

"Typically we get a lot higher temperatures right across southern Australia, so going across into southern WA, South Australia and New South Wales, Victoria and Tasmania all tend to experience warmer-than-normal temperatures during El Nino, particularly at the start of summer and likewise that chance of heatwave.

"Indeed the chance of increase bushfire risk goes up as well."

National Farmers Federation president Brent Finlay said farmers with an ability to do so, had tweaked their practices in preparation for what is to come.

But for those in drought-affected areas, there was little more they could do.

"For many people, they're in their fourth year of drought," Mr Finlay said.

"It's devastating and I've been talking to people today that no longer have any stock on their properties and it's very, very tough.

Dr Watkins said the El Nino is expected to peak around midsummer but until then more high temperatures are likely for large parts of Australia.

"So we expect the El Nino to stick in at strong levels pretty much through until the end of the year and typically that brings with it increased risk of heatwaves during spring and particularly early summer.

"In other words, [it's the] earliest we've hit 30 degrees in many places and so forth.

"As we go closer into summer, we might expect to also see a few more, not necessarily the same event as this, but at least some high temperatures going into early summer."