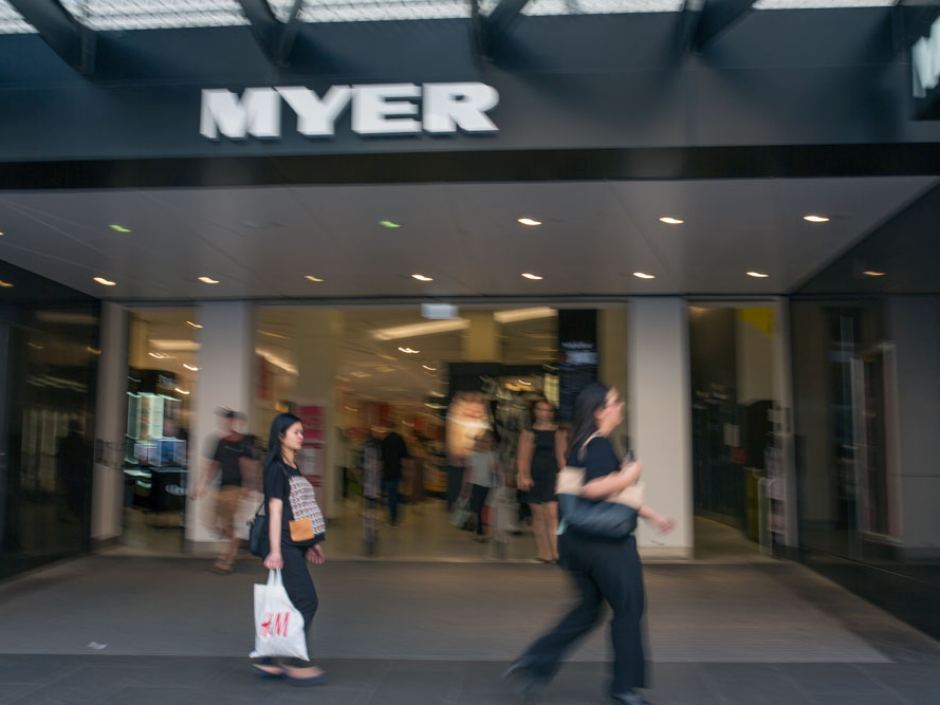 Confidence in Australian business has enjoyed a boost after the Federal Government's leadership change, but conditions have remained flat, according the NAB's monthly business survey.

NAB chief economist Alan Oster said there had been a partial recovery in business confidence in September ? which unwound the previous month's fall ? but it is still well below the mid-year peak.

"It is not clear to what extent this reflects the change in leadership of the Liberal Party, as solid business conditions and some dissipation of financial market jitters may have also contributed to the result," Mr Oster said.

"Additionally, the improvement in confidence was not broad-based across industries, falling in mining, construction and finance."

Business conditions held steady at an above average +9 index points in September.

However the survey found that trading conditions and profitability fell, although from relatively high levels.

The services sectors continued to be standout performers, although Mr Oster noted there had been a notable deterioration in both retail and finance and property services.

Mining and manufacturing were the only industries surveyed to report negative conditions.

Across the states, the survey found there was a surprising jump in business conditions in Western Australia, while New South Wales gave back some of the gains it made in August.

Business confidence remains at the highest levels in Queensland and Tasmania.

"Overall, the business survey suggests a good degree of resilience in what appears to be a building non-mining sector recovery," Mr Oster said.

The main risks identified by the NAB come from offshore, as well as weak commodity prices and falling mining investment continuing to be a drag on the economy.

"Global growth remains sluggish and below trend and, unlike the IMF, our forecasts do not envisage much pick-up in the next couple of years."

Mr Oster said there was little in the survey that argues for another interest rate cut in the short term.

"We find it difficult to mount a case for further policy easing on purely domestic grounds and view market pricing for another 25 basis point cut over the coming six months as overly pessimistic," he said.

"Global growth remains sluggish and below trend and, unlike the IMF, our forecasts do not envisage much pick-up in the next couple of years."