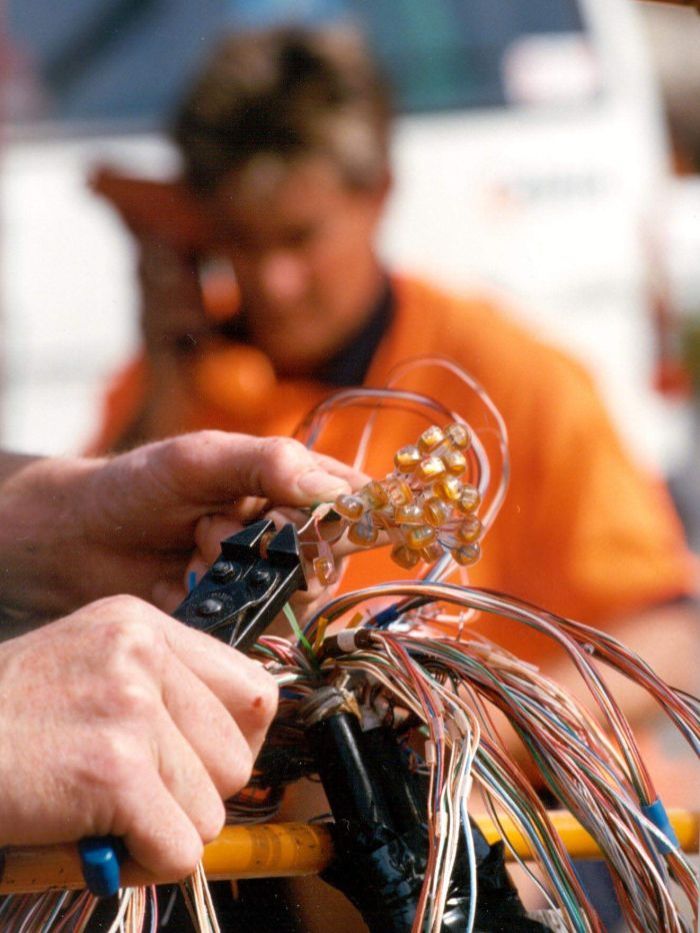 The competition regulator is forcing Telstra to cut its fixed line access charges to other telcos by 9.4 per cent across the board.

The Australian Competition and Consumer Commission's (ACCC) final decision is a slightly smaller cut in prices than the 9.6 per cent it proposed in a draft decision in June.

The services affected include fixed phone lines and ADSL internet.

"Broadly speaking, on average, the wholesale price is about half of the retail price, it totally depends what service you're using and how the retail company provides the service," he said.

While ADSL and fixed line customers, as well as internet service providers, are likely to be happy with the price reduction, Telstra is not.

The owner of the copper wire was asking the ACCC to raise, not lower, access charges.

"Telstra were after a price increase of varying amounts," Mr Sims said.

The ACCC said downward pressures on costs - such as lower expenditures on the copper network, low interest rates and the ongoing National Broadband Network (NBN) rollout - more than offset upward cost pressures from having fewer customers to support the copper network.

However, Mr Sims said Telstra is already being compensated by the Federal Government for the migration of customers off its copper network to the NBN.

"We shouldn't allow a situation where those who are left on Telstra's copper wire as others migrate have to pay higher prices because others have migrated and therefore there's fewer users covering a fixed cost," he said.