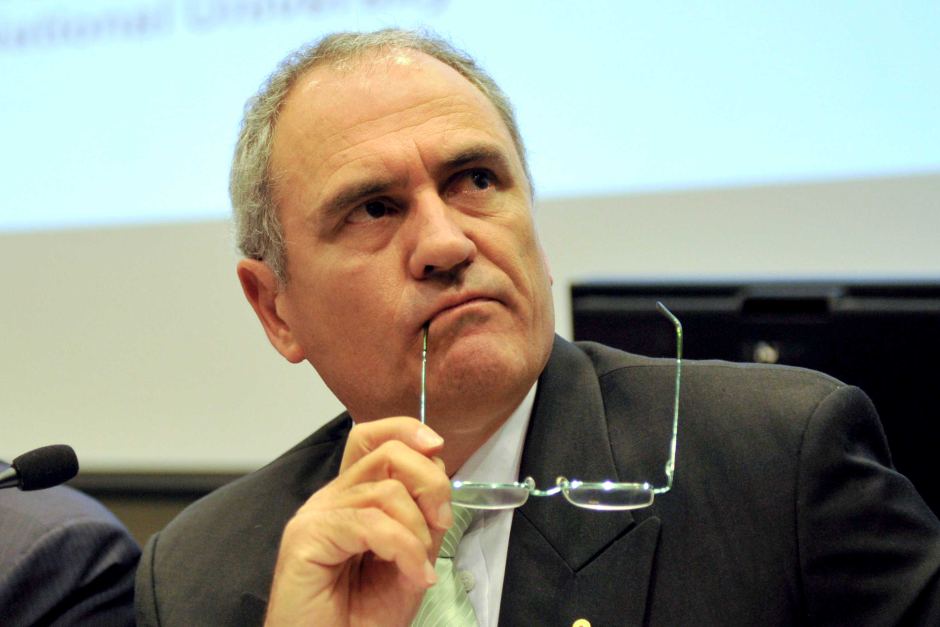 Former treasury secretary Ken Henry has slammed both Labor and Coalition governments for contributing to the worsening budget situation, and for failing to deal with the immediate challenges facing the nation.

Dr Henry wrote the first Intergenerational Report in 2002 in which he warned the budget would deteriorate significantly, and large deficits would be left to the next generation, unless Australia found ways of boosting jobs and productivity.

"Today, the fiscal challenge is considerably more daunting than that set out in 2002," Dr Henry wrote in The Australian today.

"Our governments since 2002 have only made things worse."

He also authored the 2010 Tax White Paper and 2012 White Paper on Australia's Role in the Asian Century, in which he outlined the challenges facing the nation, including a rapidly ageing population, digital disruption and worsening housing affordability.

Dr Henry said all three documents set out clear policy pathways but Australia's political system had proved "incapable" of dealing with his recommendations.

As treasury secretary he said he spent a lot of time coaching people in the development of policy advice, emphasising the importance of narrative and telling an "absolutely compelling" story.

He takes some responsibility for the failure of his three blueprints, concluding the messages must not have been "sufficiently compelling" but he also said politicians preferred to see the challenges facing the nation as distant.

"Our political leaders, from their vantage point, appear confident that the platform is not on fire but it is, and most Australians know it," Dr Henry wrote.

He said voters want a government that does not ignore them and take them for granted, and one that engages them openly and honestly about the challenges and opportunities facing the nation.