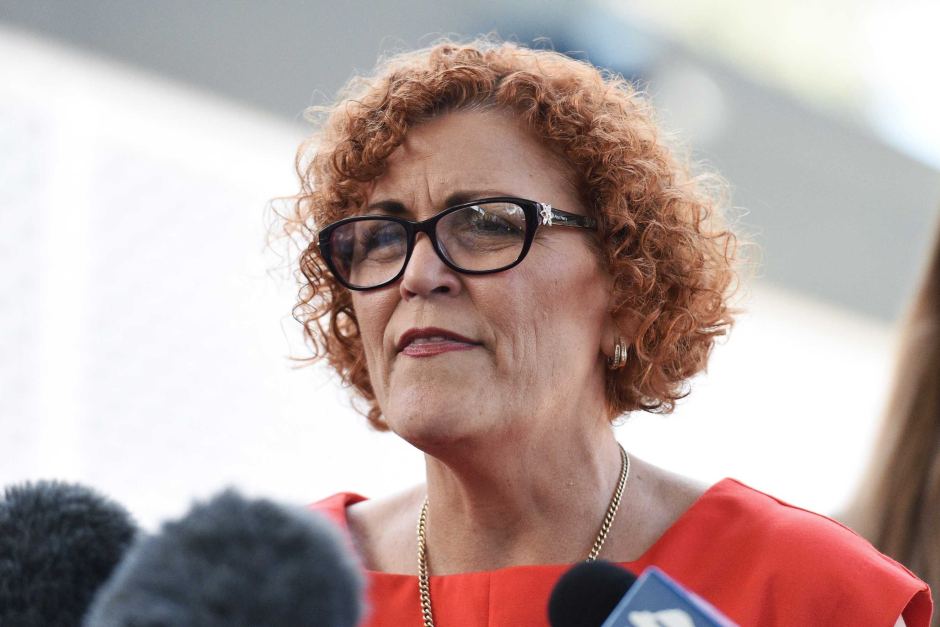 The ABC election computer has called the seat of Herbert as a gain for the Labor Party, but the incredibly close vote count means there will be a full recount in the seat.

Both parties have been saying the contest is too close to call.

A recount is triggered if the final result has a margin of fewer than 100 votes.

Prime Minister Malcolm Turnbull previously said he was confident the Coalition would secure the Townsville-based seat.

It was the last undecided seat in the federal election.