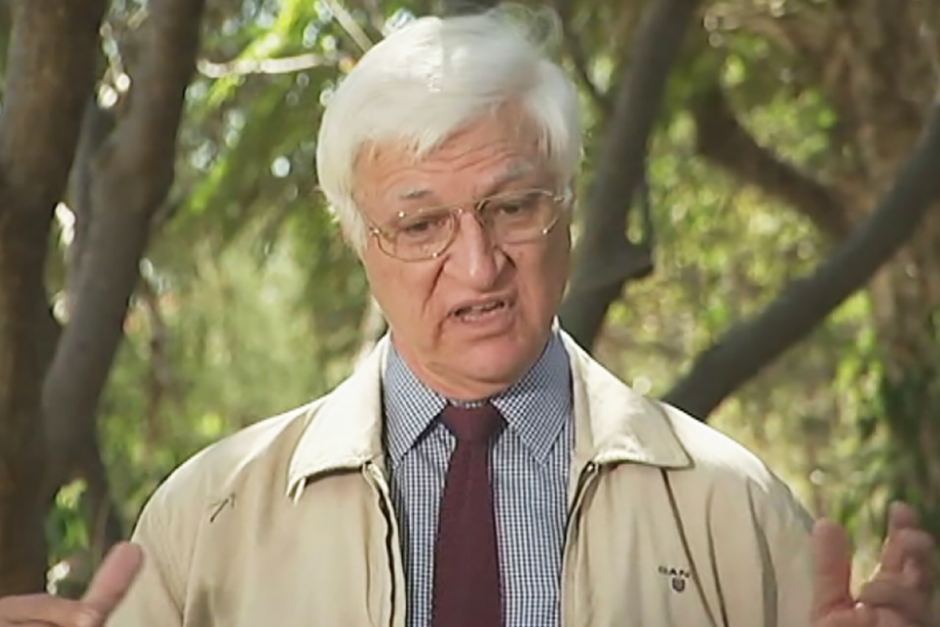 Crossbench MP Bob Katter says he will support the Turnbull Government in the event of a hung Parliament, but has reserved the right to change his mind if the Coalition engages in "union-bashing".

Mr Katter says 'union bashing' will mean 'all bets are off'

The head of Katter's Australian Party emerged from talks with Prime Minister Malcolm Turnbull in Brisbane as the possibility remained of the federal election resulting in a hung Parliament.

Mr Katter has announced he will support supply and confidence to the Coalition if it fails to win enough seats to govern in its own right.

"We do not want to go back to the polls, that should not be imposed on the Australian people," he said.

He also issued a warning to the Coalition over his self-declared links with the trade union movement.

"If there is the slightest hint of union bashing, I can assure you all bets are off," Mr Katter said.

Mr Katter said he would be working "very closely" with independent senator Nick Xenophon, whose party is likely to win at least three seats in the Upper House, as well as the Lower House seat of Mayo.

The north Queensland MP was a key player in the hung Parliament after the 2010 federal election, when he rejected a spot in the Gillard minority government.

He warned that, from experience, a minority Parliament could be unforgiving to Mr Turnbull.

"You try running a government with one vote up your sleeve," he said.

"You take the risk of what happened to Julia Gillard — you are flying on a couple of votes, even a little nobody like me can knock you out of the ball game."

Mr Katter was comfortably re-elected in Saturday's federal election, enjoying a 9.5 per cent swing in the electorate of Kennedy, which covers much of north Queensland.

The KAP has two members in Queensland Parliament — Robbie Katter and Shane Knuth, who have no formal agreement with either the Palaszczuk Government or the state opposition.