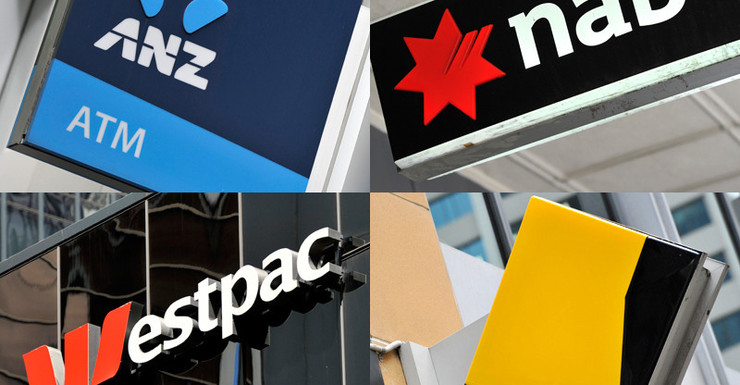 Whether they like it or not Australia's financial titans are staring down the barrel of a full shakedown in the form of a royal commission and tougher regulation.

Ahead of the election, the Turnbull Government steadfastly resisted calls for a royal commission into the banking and financial services sector following a growing number of scandals, such as CommInsure.

In the event of a minority Coalition government, there is a high chance it would either be forced to backflip on its opposition to a royal commission to get independent and minor party support, or that a private member's bill might attempt to establish a royal commission in spite of the Government's opposition.

Even if the Coalition ends up winning a narrow majority in its own right, it will need to deal with Labor, the Greens and a diverse band of minor parties and independents to get any legislation through the Senate, and many in this group have a royal commission as a top priority.

Some Coalition members, such as Warren Entsch in the Lower House and John Williams in the Senate, have also expressed support for a royal commission and could conceivably cross the floor to vote in favour of one.

However, the Australian Bankers Association (ABA) is showing no signs of throwing in the towel in its campaign against an inquiry that is looking increasingly likely.

"Our view remains the same, that a royal commission is unnecessary," ABA chief executive Steven Munchenberg told The Business.

"There are clearly issues and valid concerns about the industry, but we're focused on fixing those now.

"A lot of the people who are calling for a royal commission and giving reasons why we need one, we are already responding to those concerns."

The industry's own internal review, headed by the former Commonwealth auditor-general is doing the job of a royal commission argued Mr Munchenberg, but he conceded that if the review fails there will be no getting out of a more public examination of bank behaviour.

"Clearly, in many ways, this could be our last chance — if we don't get this right and satisfy people that we are taking their concerns seriously and we are responding substantively to their concerns then, ultimately, we'll have nowhere to go," he acknowledged.

Despite the banks' protestations, the reality remains that many parties and independents emboldened by the close election result are fixed on having a royal commission.

Labor and the Greens have both pledged to hold one, with the Greens favouring broad terms of reference.

The Nick Xenophon Team, which will have representation in both the House of Representatives and the Senate, has expressed its strong support for a Royal Commission into banks and financial advice.

"That's something that we need to look at the financial services sector," Senator Xenophon said at a post-election press conference.

"It is very important that we have a strong financial sector in this country. Banks that are not only well performing and solvent, but banks that also serve the community."

Not only that, but Senator Xenophon has also committed to introducing legislation to establish a compensation scheme for victims of financial fraud and misconduct to be funded by a levy on financial institutions.

In her post-election press conference on Monday, Pauline Hanson who looks set to sit in the Senate with at least one or two other One Nation candidates, put her full support behind a banking royal commission.

Tasmanian Jacqui Lambie, who may be joined by a colleague in the Senate, is also backing a royal commission.

In the Lower House, fellow Tasmanian Andrew Wilkie is a strong supporter of a royal commission into banking.

A spokesperson for Bob Katter told the ABC that the North Queensland MP tentatively supports a banking royal commission, but it is not a major priority and he would need to see the detail, such as its terms of reference.

Victorian independent MP Cathy McGowan said she is open to the idea of a royal commission into banking, but her support would depend on the terms of reference.

So far, the only key crossbencher in line for election who has expressed reservations about a royal commission is likely Victorian senator Derryn Hinch, however he said he has not come to a final position