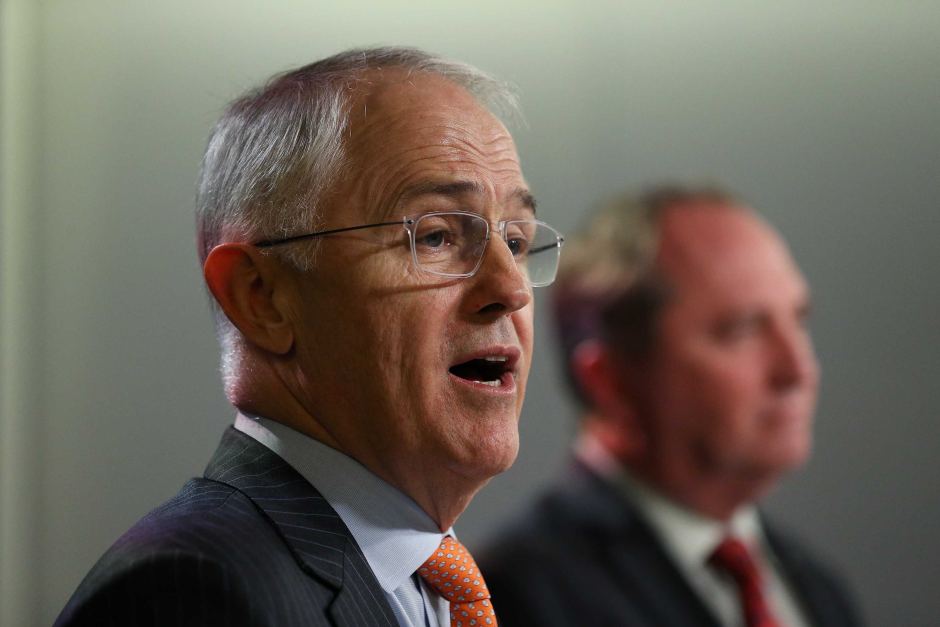 ABC election analyst Antony Green says there is no doubt Malcolm Turnbull will be returned as Prime Minister, and the Coalition could secure 77 seats and win majority government.

"In that sense, they have won, it's just simply a matter of whether they have got a majority or not."

He said there should be a clearer picture of the results today.

On the current figures the Coalition has secured 73 seats while Labor has 66.

The Government would need 76 seats to govern in its own right — there are six seats that have not been called.

"On the numbers, they could get four of the six seats," Green said.

"Which would give them 77. But they may only win three of the seats."

If the Coalition falls short of a clear majority, Mr Turnbull has been given assurances from crossbenchers Bob Katter, Andrew Wilkie and Cathy McGowan about their intention not to vote against budget supply or confidence unless it is clearly warranted.

Green said the Liberal Party is on track to win Forde, and is likely to pull ahead in Flynn, Herbert and Capricornia.

Labor is on track to secure Cowan in Western Australia.

This morning Cabinet Minister Christopher Pyne declared the Government had won, but Mr Turnbull said he wanted to wait for more information about the seats that are close before backing that position.

As the likelihood of a Coalition victory becomes clearer, Mr Wilkie has ruled-out taking sides in the event of a hung parliament, with the results of Saturday's federal election going down to the wire.

But in a statement on Friday, the Tasmanian MP said he would not support a vote against budget supply or confidence in the government "unless clearly warranted, for example in a case of malfeasance."

"To be absolutely clear, I remain steadfast that I will not enter into any deal with any party in order to help them form government," Mr Wilkie said.

"But nor will I be destructive, especially at a time like this when, more than ever, the country needs level heads and certainty."

It follows a similar promise made to Mr Turnbull by Queensland MP Bob Katter yesterday.

Independent Cathy McGowan has also agreed to offer supply and confidence to the Coalition in the event of a hung parliament.

Mr Turnbull told reporters during a visit to Oakleigh in Victoria he wanted to keep lines of communication open with the crossbench.

"The aim is to ensure that we have a good, open, working relationship and a constructive Parliament that is, perhaps not united on every measure, at least united in the determination to serve the Australian people in a very constructive and positive way over the next three years," he said.

Mr Wilkie was one of three crossbenchers that supported the formation of the Gillard minority government in 2010, but withdrew his support in 2012 after Labor backed away from an agreement over poker machine reforms.