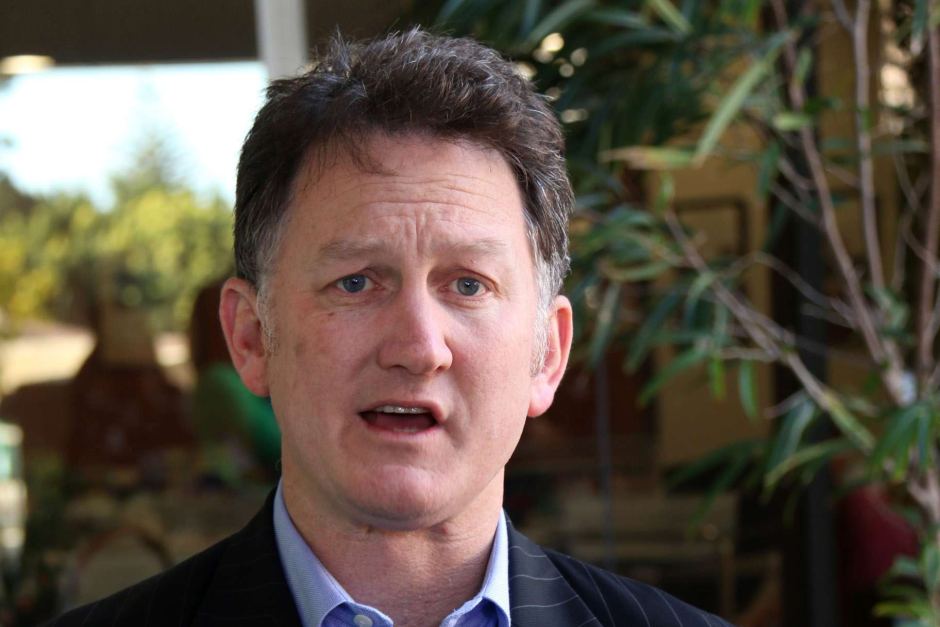 The Australian Medical Association (AMA) has renewed its call for the freeze on Medicare rebates to be lifted, as the Prime Minister concedes the Coalition must work harder to rebuild public trust when it comes to health policy.

Election shows "health is at the centre of everyone's thinking" when they vote: AMA

AMA president Michael Gannon welcomed Malcolm Turnbull's acknowledgement that there was work to do.

"What this election has shown to us is that health is at the centre of everyone's thinking when they cast their vote," Dr Gannon told AM.

"It is a moral imperative of governments to prioritise the health of its citizens, and I think what we've seen in the last few days is that it's a political imperative as well."

Dr Gannon said throughout the election campaign the AMA had called on the Coalition to review parts of its health policy.

"Most notably of those, the freeze on patient rebates for seeing GPs and other specialists; that was number one in the AMA's campaign," he said.

The budget saved $925 million by extending the existing freeze on the Medicare Benefit Schedule fees paid to general practitioners, medical specialists and other health practitioners until June 30, 2020.

Mr Turnbull acknowledged the Coalition had laid "fertile ground" for Labor's attack, but he has continued to call the Opposition's claims an "outrageous lie".

Dr Gannon said the rebate freeze, along with the Coalition's previous attempts to introduce a GP co-payment, helped Labor's campaign to resonate.

During the campaign Mr Turnbull ruled out any outsourcing of the Medicare payments system, but Dr Gannon said it was "out of date and antiquated".

He said the AMA was ready to work with all sides of politics, regardless of who won the election, to find "sustainable" ways to fund the health system.

"We want to see decisions made that make Medicare safe not just for the next three years but for the next 10 or 15 years," Dr Gannon said.

"That's going to involve difficult conversations about how we fund the health system, but fixing the payments system, and protecting those most vulnerable in our community, those who felt so scared that it affected their vote last Saturday, that's a good starting point."