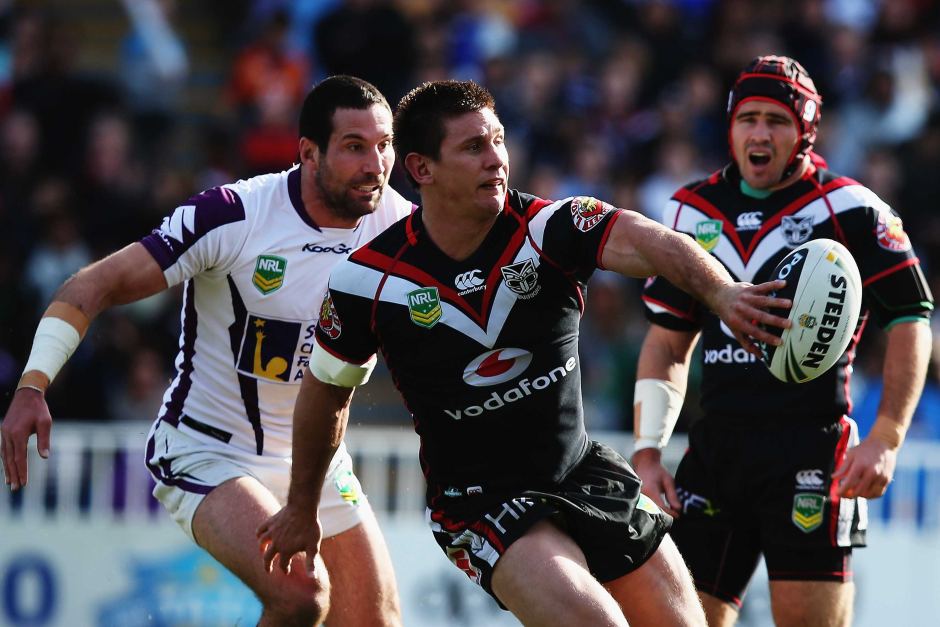 Jacob Lillyman and Gavin Cooper are expected to be placed on standby for Queensland injury concerns Nate Myles and Sam Thaiday ahead of State of Origin II in Brisbane.

Warriors forward Lillyman will be drafted in for Myles after the prop suffered a knee injury in Manly's NRL loss to Penrith on Sunday.

Myles completed the match but will undergo scans on Monday.

North Queensland back rower Cooper is expected to be back-up for Sam Thaiday, who finished Brisbane's 26-18 NRL win over Canberra on Thursday night with an ankle complaint.

Lillyman and Cooper trained with the squad ahead of Queensland's 6-4 series-opening win earlier this month in Sydney.

Queensland are still expected to name the same 17 that gave the Maroons a 1-0 series lead under new coach Kevin Walters.

Queensland's team for Wednesday week's Origin II will be named at 3:30pm AEST on Monday.