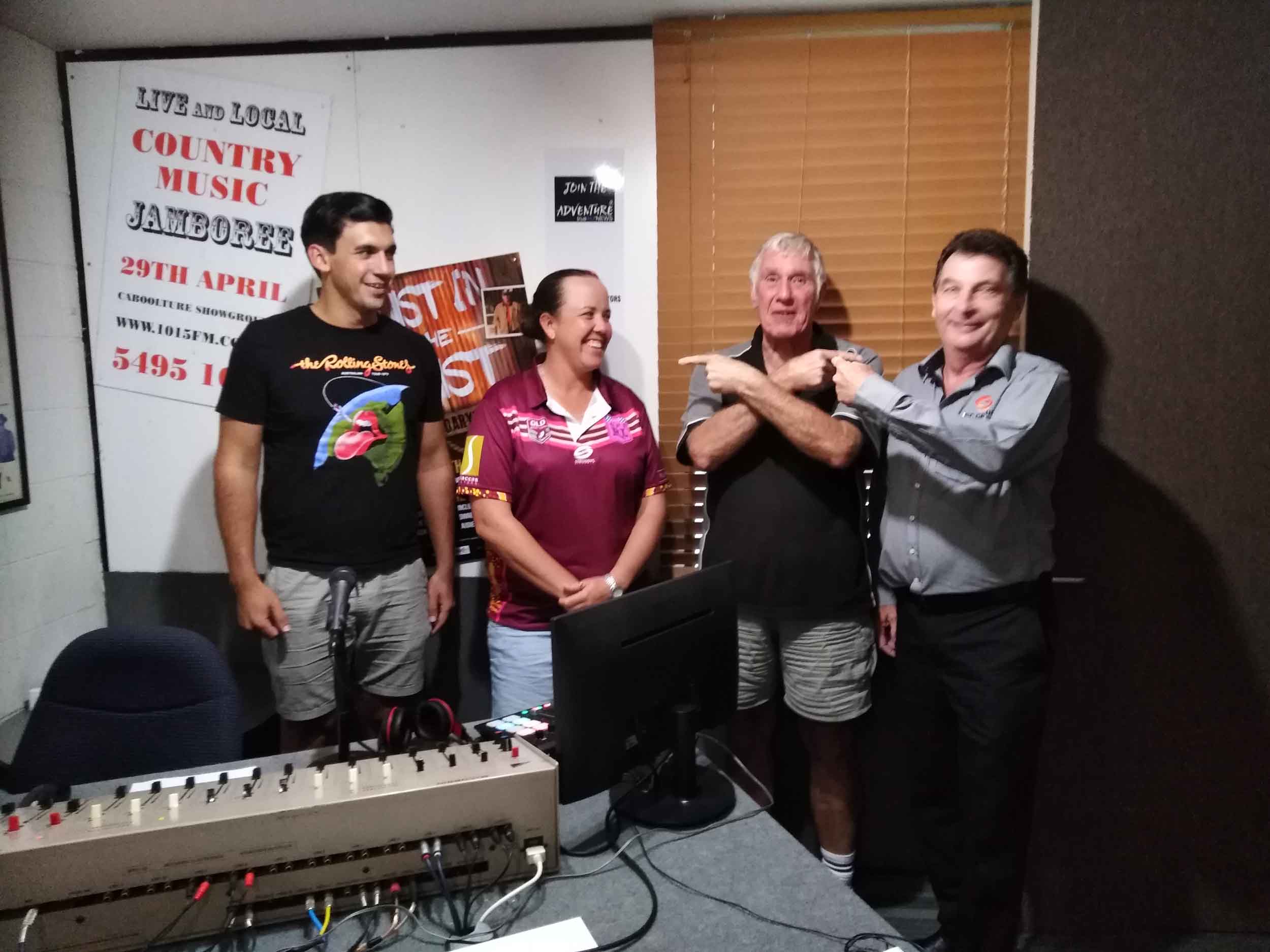 Vale a legend of rugby league Tommy Raudonikis after 70 year old Tommy passed away yesterday after a long battle with cancer.

Raudonikis was one of the most colourful lives the game has seen. The former Western Suburbs and Newtown halfback represented Australia in 29 Tests and World Cup matches, and NSW on 24 occasions.

His last appearance for the Blues saw him lead them in the inaugural State of Origin match in 1980, but he is arguably best remembered for the "cattle dog" cry he coined as NSW coach in 1997.

The same take no prisoners approach gave the game one of its most enduring images – he and Magpies teammates slapping each other pre-game at the height of the famous Fibros v Silvertails rivalry with Manly.

Tommy was one of a kind. There will never be another Tommy Raudonikis.

Upon hanging up the boots after 238 premiership appearances for Wests and Newtown, Raudonikis coached on at Brisbane Norths and Ipswich, where youngsters Allan Langer and Kevin Walters came under his tutelage.

He returned to coach the Magpies once more in 1995 and helped bring the club back into finals contention again, earning himself the NSW coaching gig for two series as a result.

In 1997 the "cattle dog" cry came to the fore, prompting the Blues plans for an all-in brawl to begin.

When his beloved Western Suburbs merged with Balmain in 1999, Raudonikis stepped back from coaching once and for all.

·         Wayne Bennett has told South Sydney powerbrokers he will return to Queensland at the end of the year giving rise to the notion he could return to the Broncos to help Kevin Walters rebuild the club. Despite plans to use the master coach in another role at Redfern, the legendary mentor confirmed he will move permanently to Brisbane by Christmas this year. He has received interest to coach Brisbane’s second NRL team from 2023.

After only offering up one-year deals, the Rabbitohs yesterday put to Reynolds' manager Steve Gillis a two-year contract extension with an option in the club's favour for 2023 worth $700,000 per year, but that deal was knocked back. Reynolds' manager informed club officials that the 2014 premiership winner would begin negotiating with rival teams.

·         The NRL and Stadium Australia have started a probe into fan at behaviour after the Bulldogs’ Good Friday loss to South Sydney.It comes after footage circulated of Bunnies mascot, Reggie the Rabbit, being roughed up by supporters in the wake of Souths’ 38-0 win.

Preview and selections round 5; match officials – any surprises?