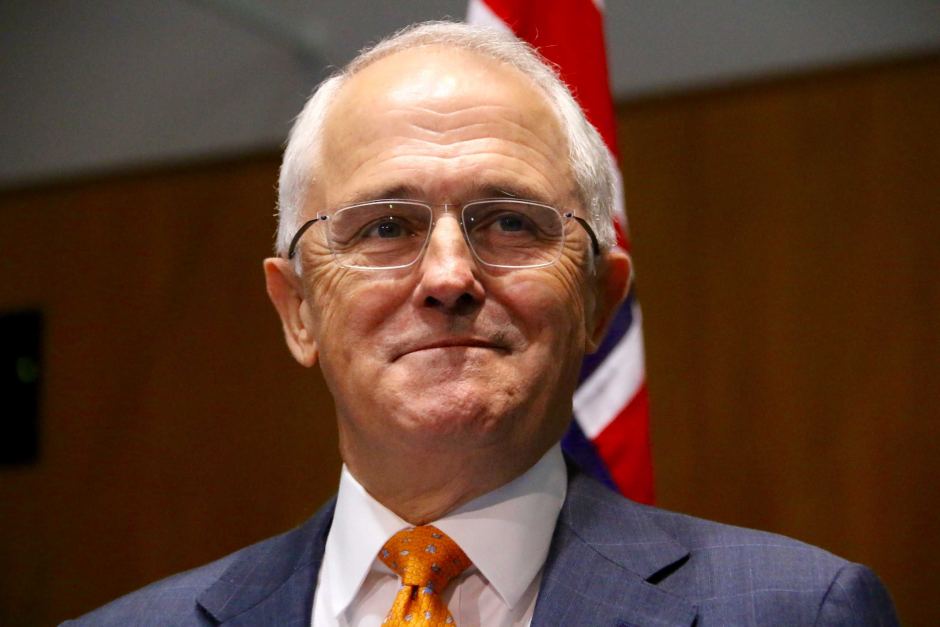 Malcolm Turnbull says he is putting the nation's "interests" before everything else by preferencing the Greens below Labor in every seat.

The move is aimed at ensuring a majority government can rule in its own right.

"This is a decision I've made in the national interest," Mr Turnbull said yesterday.

"The big risk in this election is that we would end up with an unstable, chaotic, Labor-Greens minority government as we've seen before."

Mr Turnbull said the Greens were dragging Labor to the left and this would mean "higher taxes, more spending and weaker border protection".