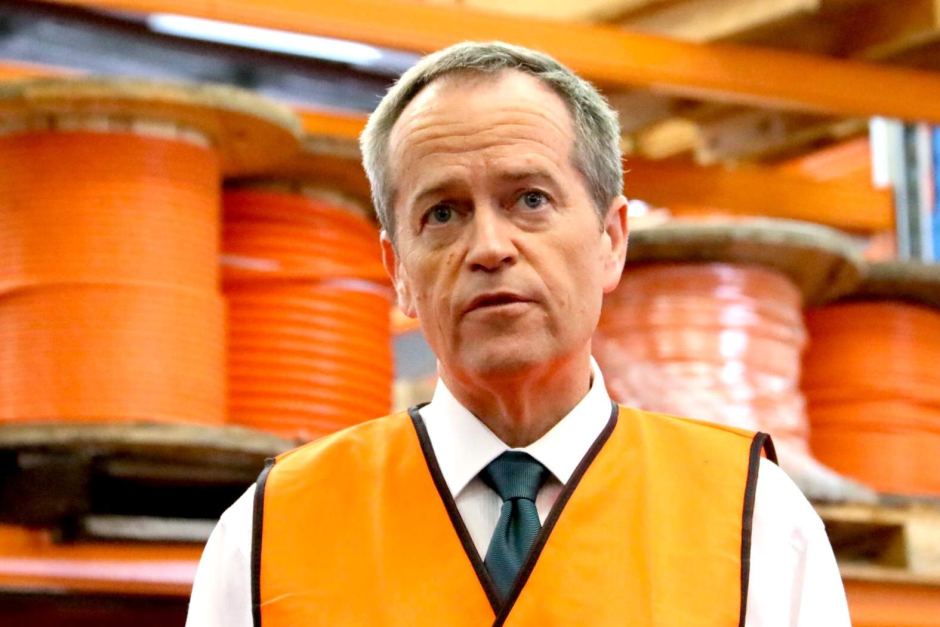 Labor will today unveil its answer to the Government's youth internships budget policy, seeking to lift young people out of entrenched unemployment.

Across the nation more than a quarter of a million young people are out of work, and the youth unemployment rate is double the national average.

The Opposition is committing to providing taxpayer funds to pay for young people — aged between 15 and 24 years old — to take up a six-month placement at the minimum award-equivalent training wage.

The so-called Working Futures scheme would be capped at 20,000 places per year and the offer would be targeted at young people who have been unemployed for at least a year and do not have post-school qualifications.

Labor argues it superior to the Government's Youth PaTH internships program which was unveiled in this year's budget.

Under the Coalition scheme, young people continue to receive unemployment benefits while working 25 hours a week, with an extra $200 per fortnight payment.

When the Government's policy was announced in May it drew criticism from some unions and welfare groups who claimed the payment constituted a $4 per hour wage.

The Government has strongly disputed that assertion, maintaining that calculation ignores the substantial base unemployment benefit paid to staff.

Labor says its program would be delivered at the same cost of the Coalition's plan, and it had been independently priced by the Parliamentary Budget Office.

Labor's program would fund 80,000 placements over four years, while the Coalition scheme would offer 120,000 internship positions over the same period.

Labor has released a statement about the announcement, accusing the Government of exploiting young workers through its policy.

"The [Labor] program's participants will receive fair pay for their work, which will not only justly compensate them for their work but it will also protect wage standards across the workforce, instead of undercutting wages as the Liberals' plan will do.

"The Abbott-Turnbull Government's program does not create additional jobs."