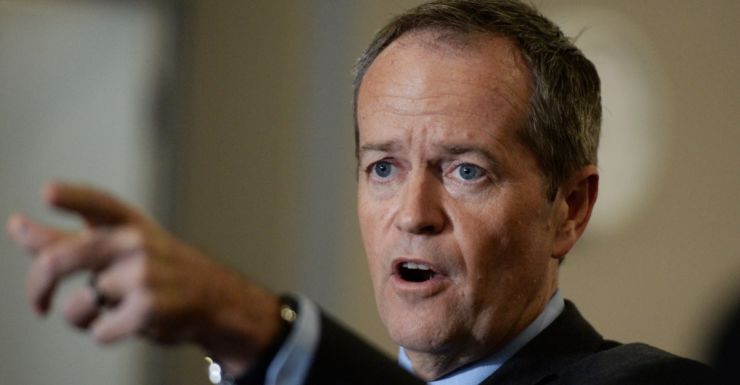 Opposition Leader Bill Shorten has announced $88 million for safe houses to protect women and children fleeing domestic violence, as part of a suite of policies aimed at tackling women's issues.

The funding, which will be invested over two years, builds on Labor's 2015 promise to invest $15 million in Safe at Home grants to help people affected by family violence stay in their own home.

"One undeniable fact of family violence is that women are not safe in their own homes," Mr Shorten said.

"So we'll be proposing innovative programs which see the perpetrator have to move on rather than the survivor and the victim have to move on, and we'll also be looking at how we provide options for women and children to be able to be in secure, safe accommodation.

"It's one of the reasons why we are supporting domestic violence leave.

"Legal services, accommodation, support in the workplace, and a Government that understands that.

"Whilst in the long term we've got to change attitudes, in the short term, there's a crisis right here and now."

He said a Labor government would ensure 50 per cent of places on Australian government boards were filled by women in their first term.

"We have put substantial additional resources into protecting women who have been the subject of violence. Domestic violence especially," Mr Turnbull said.

"All of us as parents, have an obligation to ensure that our sons respect their mothers and their sisters as well as the women in our lives.

"If we bring our boys up to respect the women in their lives, that is an enormous step in ensuring that we eliminate all violence against women."