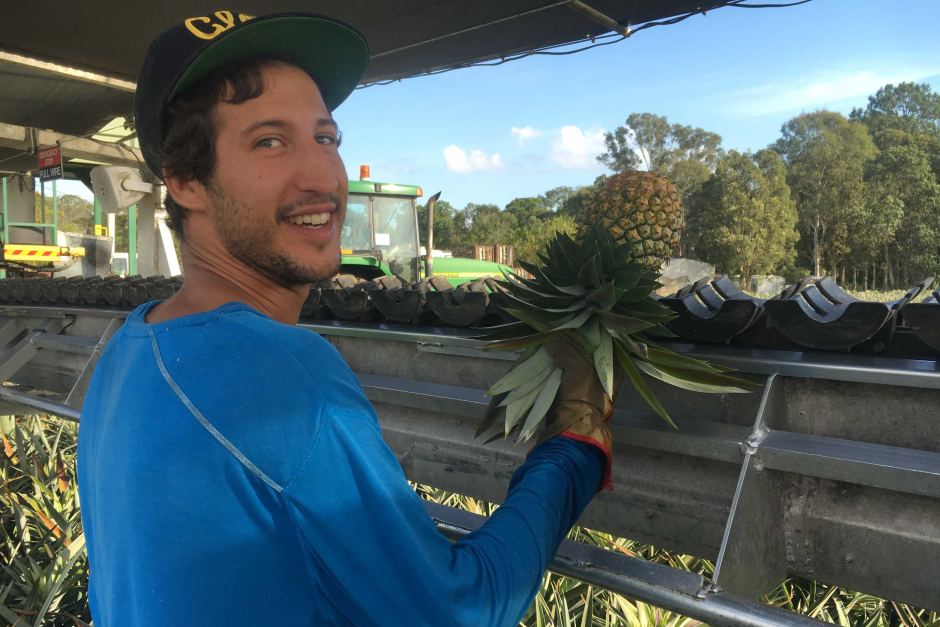 Labor's agriculture spokesman Joel Fitzgibbon says he does not support the proposed backpacker tax, but maintains it is up to the Coalition to rescind the tax before the election.

The tax, due to come into effect on July 1, would see backpackers taxed at a rate of 32.5 per cent on all earnings.

They currently pay tax only on money earned above the $18,200 tax-free threshold.

"The Opposition can absolutely offer certainty. Barnaby Joyce can announce that he is abolishing the backpacker tax and he will have Opposition support," Mr Fitzgibbon said.

"We haven't seen any justification for this tax because the reality is, if backpackers don't come here they don't pay any tax.

"It is clear the spectre of this tax looming has been enough in itself to stop backpackers coming, so we support the abolition of this ill-conceived tax."

Mr Fitzgibbon said Labor would not be caught out by the Coalition.

"They will not rescind the tax, because they want to pork-barrel around the money that they say they could raise, but they can't because the money is not there," he said.

"I could promise to do something by the time we are elected, three weeks away, then another month or so after that, that will leave uncertainty for another couple of months.

"Now Barnaby Joyce and I could fix this today, and say no matter who is elected on July 2, there will be no tax.

"But he won't do it, because he is not serious about backing down."

Mr Fitzgibbon said Mr Joyce "wanted to pretend pre-election he is going to review it".

"But he is going to book all the money and he is never going to make any changes," he said.

"I am determined to force this Government to fess up on this tax and abolish it before election day."