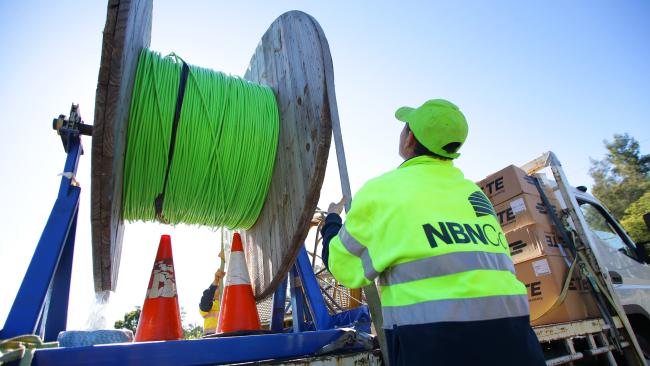 Federal Election 2016: Where the parties stand on the big issues - NBN

Once the jewel in the crown of the Rudd and Gillard governments, the NBN became a centrepiece of the Abbott pitch for government — aided by the then opposition communication spokesman, and now prime minister, Malcolm Turnbull.

Abbott and Turnbull proposed a "faster, cheaper" model, which, instead of offering optical fibre direct to Australian homes, would see NBN largely rolled out to street 'nodes', with the final connection to residences made through the existing copper network.

The Coalition claimed the new NBN would cost $29.5 billion, as opposed to Labor's $44.9 billion, and deliver speeds of 25mbps to the country by 2016, well ahead of Labor's scheme.

Instead the scheme has blown out in cost to $56 billion, and is not expected to be finished until 2020, more than four years behind schedule.

While the Prime Minister has argued that Labor's scheme will cost $73 billion, industry experts say it would have offered far greater speeds, and be future-proofed in a way the current system is not.

Both parties are yet to announce official election policies on the NBN, but a number of leaks about NBN costing, and the fact it was the former domain of the Prime Minister, mean it is likely to be an issue that gathers steam during the campaign.

Over the course of the Abbott and Turnbull governments, the Coalition's NBN policy has shifted from a Fibre to the Node (FTTN) focus, to a multi-technology mix (MTM), which includes some fibre to the premises, using the pay TV coaxial cable network, as well as a satellite network, and the copper network.

The Government has also capped the amount of equity it will contribute to the NBN rollout at $29.5 billion, which could have implications for how the project is rolled out if costs continue to increase.

Communication Minister Mitch Fifield has indicated the Government is open to the use of technologies to increase speed, including Fibre to the Distribution Point (FTTdp). FTTdp, which refers to running cables down the street but not all the way to the premises, is currently being tested by the NBN, and has been put forward as a way to bring the Coalition's NBN up to speed with the FFTP technology.

Labor has yet to commit to a formal policy on the NBN, but in his budget reply speech, Bill Shorten promised a "first-rate fibre National Broadband Network". He earlier told Sky News that Labor "won't rip up everything that Mr Turnbull has done… we will do a hybrid… with a greater proportion of the use of fibre."

In a draft of its national platform, Labor has stated that "fibre is the end game", a hint that it is likely to re-commit to fibre to the premises. However the document also talks about a two-stage rollout, indicating it will likely continue in some form to initially stick with the Coalition's multi-technology mix.

Labor has announced it will construct a "fibre link" for the west coast of Tasmania if elected.