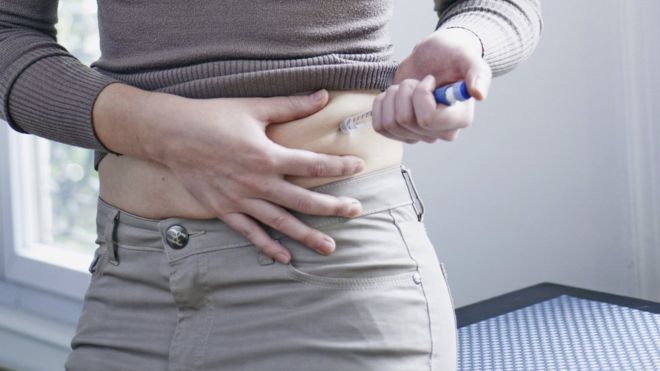 A re-elected Coalition government will subsidise state-of-the-art monitoring devices for kids with type one diabetes.

Prime Minister Malcolm Turnbull announced on Sunday that if re-elected his government would invest $54 million in helping children and young adults with type one diabetes.

Mr Turnbull said the government would subsidise continuous glucose-monitoring technologies for people aged under 21 with the condition.

Type one diabetes is an autoimmune disease that attacks a person's ability to produce insulin. To monitor insulin levels most people with the disease perform regular finger pricks to draw blood to test.

But Mr Turnbull said this practice could be upsetting for children.

"This can include waking children in the middle of the night," he said.

"Regular monitoring is even more essential where certain children are unable to feel when their blood sugar levels are falling and they are heading towards a hypoglycemic episode.

"It will help reduce possible visits to emergency departments and missed schooldays by allowing families and children to better self-manage their diabetes."

Continuous glucose monitoring devices are not covered under Medicare or private health and can cost up to $5000 a year.