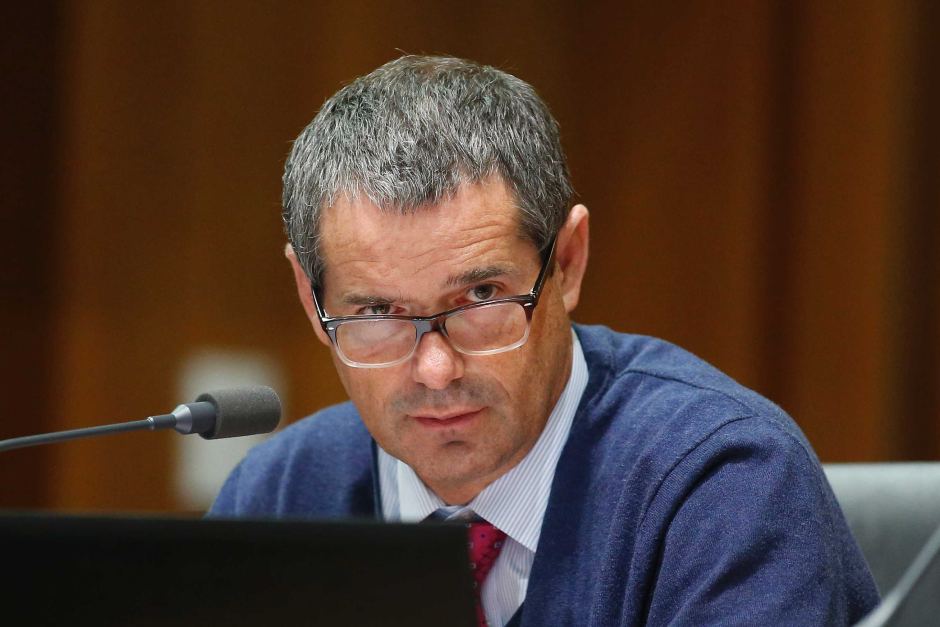 Not necessarily the case that parliamentary privilege will be afforded to the documents, Commissioner Colvin says

The Australian Federal Police (AFP) searched Senator Conroy's office in the Commonwealth Parliamentary Offices in the Melbourne CBD and the Brunswick home of one of his staff.

In a letter to AFP Commissioner Andrew Colvin, Senator Conroy said his claim for parliamentary privilege "extends to all words spoken, and acts done, in the course of, or for purposes of, or incidental to, parliamentary proceedings".

Senator Conroy demanded the documents seized from the two premises be sealed and delivered to the Senate in Canberra.

"I will write to the Clerk of the Senate, Dr Rosemary Laing, to commence an action to seek a ruling from the Senate on the claim," Senator Conroy wrote.

"I expect the seized items to remain in the Clerk's possession until the Senate rules on my privilege claim."

If the privilege claim has to be debated by the parliament's privileges committee, it cannot happen until after the election because both Houses have been dissolved ahead of the July 2 election.

Commissioner Colvin stated on Friday that Labor had flagged its intention to claim parliamentary privilege that same morning, and that the documents had already been sealed.

The letter to the AFP is required to formally state the claim.

The AFP has guidelines about how to deal with carrying out search warrants where parliamentary privilege may be involved.

It says "parliamentary privilege applies to any document or other thing which falls within the concept of 'proceedings of parliament'". This includes "documents sent to a Senator, which the Senator then determined to use".

"The process will be put into play by the Parliament to determine if parliamentary privilege is afforded to those documents," Commissioner Colvin said on Friday.

"It is not necessarily the case that parliamentary privilege will be afforded to those documents."

Labor maintains there are questions to be answered about the timing of the raids, given the election campaign is well underway.

On the weekend, Communication Minister Mitch Fifield admitted he had been told the NBN had referred the leaks of classified information to the AFP in December last year.

But Senator Fifield said he did not tell Prime Minister Malcolm Turnbull.

The AFP said the first time the Government knew about the raids was when it contacted Justice Minister Michael Keenan shortly after the operation began.