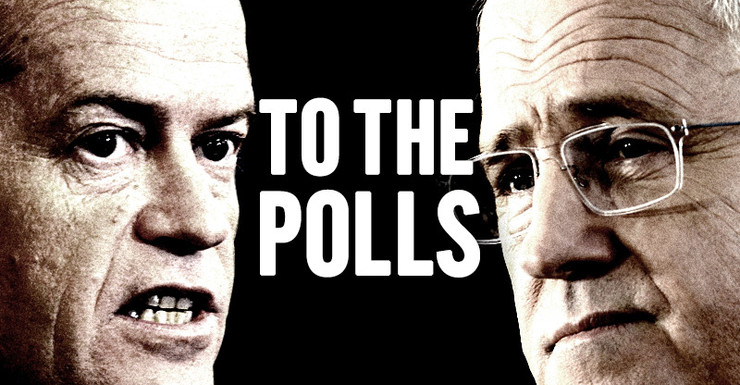 With the 2016 election campaign in full swing, words such as rostrum and candidate are frequently thrown around.

Wordsmith David Astle has helped us break down some of these words, so that you can use our jargon buster to gain some insight into the origins of these political terms.

The word 'campaign' comes from the Latin, meaning 'field' but is also related to champion or champagne.

The champion element relates to the military exercises Italians carried out while on a 'campagnia' and the champagne part refers to the French who grew Champagne grapes on their campagne.

'Hustings' is an old Norse word and derives from 'hus-things', literally meaning house assembly. It referred to the king's staff who convened for meetings and deliberations in the court and later came to mean a council that had been convened by the king or a senior court in Guildhall.

Owing to the massive platform later built in Guildhall, 'hustings' came to refer to this physical structure as the mayor and aldermen would stand upon it while overseeing proceedings.

The word 'hustings' is now used to describe both a physical platform and the figurative platform from which candidates campaign.

The basis of the word 'vote' can be found in the Latin word 'vovere' which means to vow.

It also evokes the idea of votive which is a prayer, alluding to the idea that to vote is an act of devotion.

The word 'candidate' derives from Latin and relates to candid, which is synonymous with openness and 'candere' meaning to glow or shine.

In the past, Roman senators vying for office would wear a bleached or chalked toga so they were the most luminous in the forum.

Originally German, the 'bell' in 'bellwether' literally refers to the bell that hung around the neck of a wether (castrated ram).

The term has come to refer to seats that, from election to election, have been won by the party that forms government.

'Rostrum' has origins in the Latin word for beak, which derived from 'rodere' meaning to gnaw. The beak was a metaphor for the prow of a ship.

In the forums of ancient Rome, the prows and bows of conquered ships would function as markers for the dais from which the candidates would speak.

'Rostrum' came to apply to this platform on which the senators and candidates would speak.