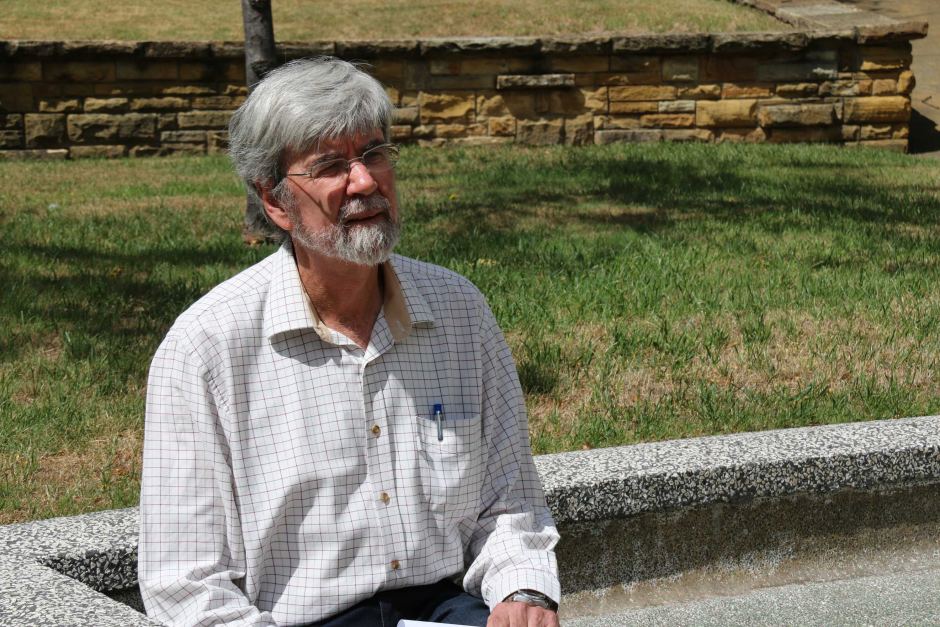 There is growing anger about reports renowned senior CSIRO scientist John Church has been targeted for a redundancy, according to Greens Senator Peter Whish-Wilson

But newspaper reports surfaced late Saturday, quoting renowned oceans expert Dr John Church as saying he had received a redundancy call while at sea on a research mission.

"There's a palpable anger in the scientific community on the back of John's phone call that he received yesterday," he said.

"There's just a real sense of alarm and consternation about how this has been handled and I suppose it suggests to a number of other scientists if a person of John's standing and international reputation is being let go, they're all fair game."

Senator Whish-Wilson said he was angered and surprised by the news and said Australia risked losing other scientists "at the top of their game" overseas.

"John has been one of the leading experts in his field. He's working on long-term collaborative projects with international partners," he said.

"He's out on the high seas doing this research at the moment, trying to help us understand more about our climate and he's getting a phone call.

"The process itself is very insensitive...I think it could have been handled better."

Dr Church has been an outspoken critic on the CSIRO's climate restructure.

He is still at sea and cannot be contacted.

Dr Church is still employed by the CSIRO and its understood he will have several weeks to argue his case.