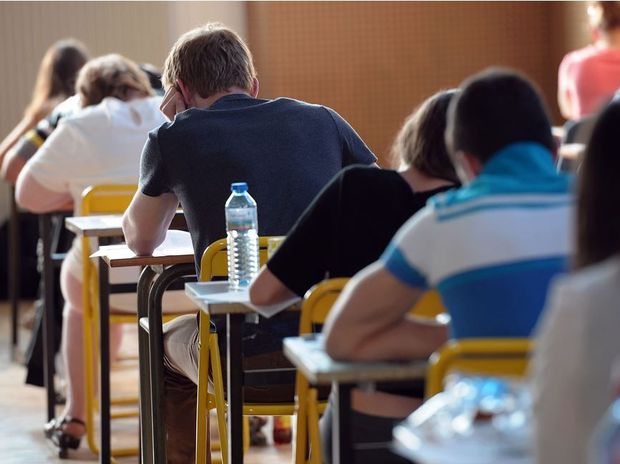 A report from the Australian Education Union has found Gonski funding was delivering improved results.

The report, Getting Results: Gonski funding in Australia's schools, released on the weekend, profiled 24 schools that had used needs-based Gonski funding to lift student performance.

"We are seeing these benefits despite the fact we are less than halfway through the Gonski agreements and the majority of increased Gonski funding is yet to be delivered," she said.

She said most of the schools in this report had high levels of disadvantage and that this proved results could improve with help.