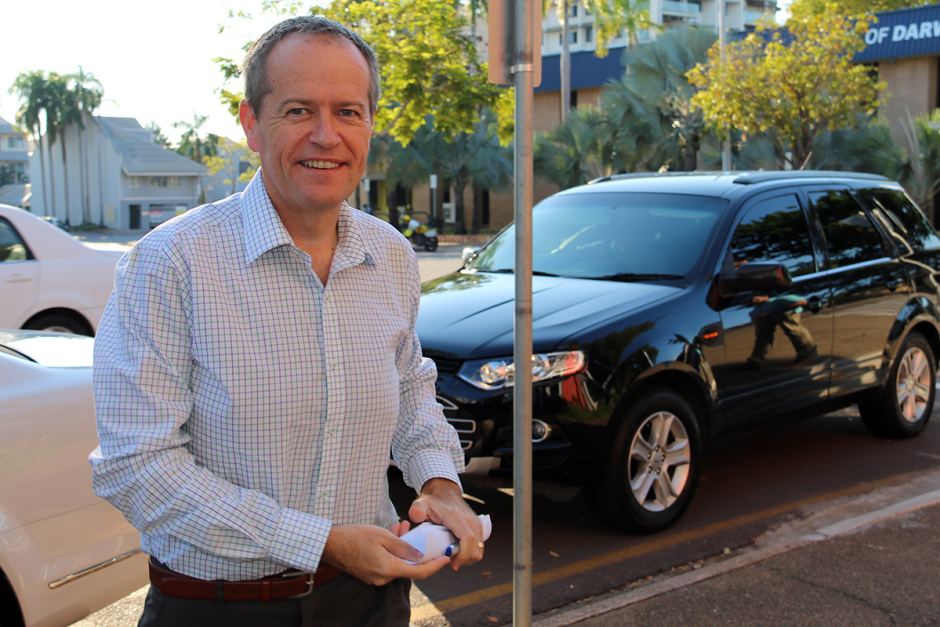 Federal Labor will today announce plans to boost tourism in northern Australia by allocating $1 billion in public funding to back investment in the sector.

The Opposition wants to tap into the $5 billion Northern Australia infrastructure investment fund, announced in the 2015 budget by then treasurer Joe Hockey.

The fund is available for major infrastructure projects like ports, railways, pipelines and electricity generation.

Opposition Leader Bill Shorten will pledge a fifth of that to tourism and tourism-related infrastructure if elected on July 2.

Labor argues nothing has happened since the fund was announced and no new projects have been backed.

The plan would allow projects aimed at capturing a chunk of the growing Asian tourism market, those promoting the natural environment such as the Great Barrier Reef, Indigenous tourism ventures and upgrades to ports and airports to apply for concessional loans.

The Opposition said there would be three billion people in the Asian middle class looking for travel opportunities by the year 2030 and it wants those tourists to choose Australia for their holidays.