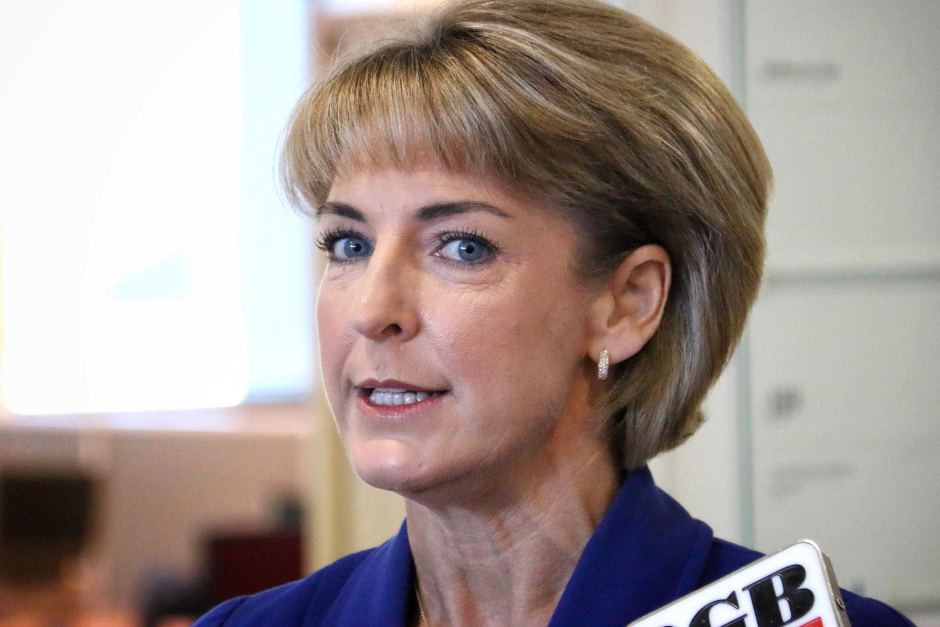 The Government has so far emphasised the voluntary nature of the scheme, which will pay employers incentives to give work experience to the young unemployed for nominal pay.

Pressed by John Faine on ABC Radio in Melbourne this morning, Senator Cash explained job-seekers will be required to attend "employability" training on skills such as presentation and punctuality for up to six weeks before being eligible for the voluntary scheme.

"It's part of your mutual obligation requirement," the Minister said.

"It's going to focus on working in a team, presentation, communication, punctuality, all of those soft skills."

Senator Cash was not able to say whether the young unemployed would have their welfare payment cut, if they did not take part in the compulsory training.

"If I'm required to attend one of these training courses and I don't attend, I get cut off is that correct?" Faine asked.

"No, we'll be working through all of that," the Minister replied.

The Youth Employment Package was a centrepiece of Tuesday night's budget, with $840.3 million pledged over four years to help up to 120,000 young Australians into jobs.

The budget papers set out the three stages of the program, to give young jobseekers "employability" skills training, then offer voluntary internships of four to 12 weeks, and finally to offer employers a bonus of up to $10,000 for giving the welfare recipient an ongoing job.

The budget does not specify whether the initial six weeks of skills training would be voluntary or compulsory.

The Australian Council of Social Services has welcomed the Government's new initiative, in particular noting the voluntary nature of it, in comparison to the compulsory Work for the Dole program.

Unions and the Greens have raised concerns the young unemployed would be exploited, and paid as little as $4 an hour to take part in an internship.