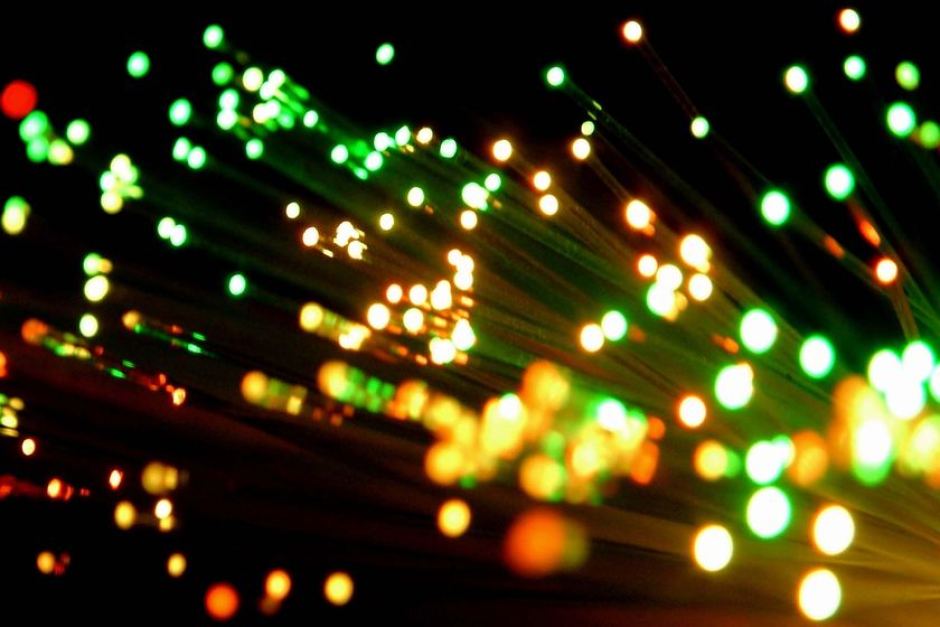 Federal Budget 2016 : What are the major parties' plans for the NBN?

Few public policy issues are as complex, confounding and contested as the National Broadband Network (NBN).

The NBN is only set to spark more curiosity during the federal election campaign in the wake of Australian Federal Police raids on ALP offices over the apparent leak of internal NBN documents.

The ABC has seen a warrant that suggests police are casting a wide net in their investigation. It names Labor senator Stephen Conroy, staffers, technology bloggers and four major media organisations including the ABC.

The future of the NBN has piqued the interest of one curious Australian, who asked us to investigate what each of the major parties intend to do with the rollout.

The idea of a super-fast broadband network was first floated in the lead-up to the 2007 election by then opposition leader Kevin Rudd.

The project was envisaged to cost $15 billion, with less than a third of that coming from government coffers.

But once in office, things did not go to plan for Labor. Six bidders, including Telstra, put forward proposals to build the network. But Telstra's bid was later excluded, and the government's request for proposals process was terminated.

In 2009, the Rudd government decided to go it alone, bypassing the traditional copper network to build its own network using optical fibre.

More than 90 per cent of homes and businesses were to have fibre-to-the-premises (FTTP) cables connected directly to the home, capable of providing internet speeds of up to 100Mbps. This was to be supplemented with fixed wireless and satellite technology for remote communities.

A government-owned corporation, NBN Co, was established, and a trial rollout began in Tasmania in 2010.

By later that year, the estimated cost of the network had exceeded $43 billion.

The project was branded a "white elephant on a massive scale" by then opposition leader Tony Abbott, who ordered his then communications spokesman Malcolm Turnbull to "demolish" the project.

The rollout of the NBN is a hotly contested issue. (David Hancock, file photo: AFP)

A change of government in 2013 brought massive changes to the scope of the NBN and the NBN Co's leadership.

In contrast to Labor's predominantly FTTP scheme, the new Coalition government opted for a multi-technology-mix (MTM) — sacrificing some of the internet speed inherent in Labor's proposal in order to roll out the rest of the network more cheaply and quickly.

In addition to FTTP technology already rolled out to some homes, MTM has sought to include fibre-to-the-node (FTTN) and hybrid fibre-coaxial (HFC).

FTTN involves running optical fibre to within a few streets of a home, then using the existing copper network to carry data the rest of the way. HFC seeks to use the coaxial cable TV lines installed in the 1990s, which run to many homes.

The cost of the Coalition's MTM network was forecast at $29.5 billion, with construction due by 2020. That figure has since grown to between $46 billion and $56 billion.

The Government argues that is still about $30 billion less than it would have cost under Labor. It also says it will be finished six to eight years sooner.

Both these claims are hotly contested, with the issue being covered in depth by journalist Paddy Manning for the ABC's Background Briefing.

Where to from here?

For such a contensious issue, both the major parties are so far holding fire on their plans for the NBN.

Despite the recent leaks suggesting further delays, Prime Minister Malcolm Turnbull is insistent that the NBN will be delivered in full by 2020.

"It is rolling out much more rapidly than it would have been done under the previous approach of Labor," he said.

"It will be finished six to eight years sooner. It will cost about $30 billion less than it would under Labor.

"Those are not my numbers, that's the numbers from the management of NBN Co."

There is scant extra detail on the Liberal Party's policy page.

Labor hasn't yet published its NBN policy. But its clear the ALP isn't seeking to return to its earlier plans of widespread fibre to homes.

This much is clear in the interview Labor communications spokesman Jason Clare gave to Background Briefing.

"If anybody thinks that if we win the next election I can just click my fingers and you can go back to a full fibre network, they're wrong," he said.

"If you think that you can suddenly stop the project and pull out nodes without causing more problems and a lot of wasted, sunk investment, they're wrong.

"The mess that Malcolm Turnbull has made here is serious. I think, and I've said it publicly, that more fibre should be rolled out and can be rolled out, but if people think that you can just click your fingers and go back to an all-fibre network, you're wrong, you can't."

Some experts believe Labor is now considering adopting a technology called fibre-to-the-Distribution-Point (FTTdp) which sits somewhere between FTTP and FTTN.

"I suspect that the Government will announce before the next election that they're going to abandon fibre-to-the-node and go to something called fibre-to-the-curb, fibre-to-the-distribution-point," Mr Clare said.

That, for now, is as close as we can possibly get to knowing what the major parties have in store for the NBN.

Perhaps, in homage to the NBN's many shifting iterations, we can revisit this question again later in the campaign.