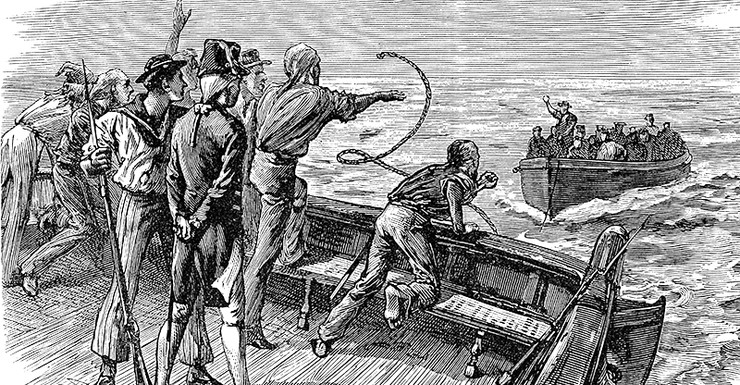 Why a federal corruption buster is a national priority

A national corruption watchdog would help to restore faith in the powerful people we trust to run the country.

As Marge Simpson once said to Homer: “There’s no shame in being a pariah.”

With this reassurance in mind I found myself giving evidence on Thursday at the request of the Senate select committee into the establishment of a national integrity commission, or federal ICAC, at Commonwealth level.

I bravely (foolishly?) made a pariah of myself in a Canberra milieu which obviously believes corruption does not occur at the federal level.

In February, Senator Sam Dastyari told a Canberra Politics in the Pub audience that there are 10 huge companies with so much power and influence they have killed proper democratic process at the federal level.

That is a very serious allegation. Senator Dastyari should know. He comes from Sydney, which, legend has it, has at its heart what has become known as a Rum Corps political and corporate culture.

A Sydney Morning Herald journalist obtained a recording of the senator’s Politics in the Pub talk and reported him as saying even his experience in the Labor Party’s Sussex Street machine had not prepared him.

“None of that braced me for an understanding of just how concentrated, brutal and aggressive a handful of businesses operate [in Australia], and the real corporate power: where it actually rests in this country.”

He then went on to name this country’s biggest banks, mining companies and grocery chains.

In New South Wales, the Independent Commission Against Corruption recently exposed Senator Dastyari’s SPLP – State Parliamentary Labor Party, the caucus, effectively being controlled through a dominant sub-faction within the party’s Right faction, that power then being applied though a binding vote in the full caucus.

Former premiers Morris Iemma, Nathan Rees and Kristina Keneally confirmed this subversion of the Australian Labor Party in their sworn testimony from the ICAC witness box. ICAC thanked them for their candour. Criminal prosecutions arising from admissible evidence exposed by the ICAC are now before the courts.

The exposure has helped the ALP in NSW to reform itself and it is slowly regaining its credibility with the voting public.

The NSW ICAC has also exposed the infiltration or claimed takeover of the NSW branch of the Liberal Party by vested interest lobbyists.

Now we all would realise that it is a big leap to go from lobbying, even aggressive lobbying, or from faction fighting, even intimidation over pre-selections, to corruption.

Any reasonable person or observer would need evidence.

To get that evidence a reasonable person would need a professional body with capacity, fearlessness and resourcefulness. Corruption is a secret transaction, very hard to discover. Without a capacity to expose it the public is left with cynicism, distrust and conspiracy theories.

The mere existence of a national integrity commission would go a long way, I told the committee, to help to nip corruption in the bud. Corruption comes through influence peddling and slush funding of politicians and political parties by powerful vested interests – corporates, trade unions, tycoons and criminals – white collar or blue. Its determined exposure would show the public that it is their parliament which runs this country, not any external power operating through devices and practices which may be corruptible.

I am surprised that although the ALP has supported the establishment of the Senate select committee to look at a national integrity commission, its current leader, Bill Shorten, has made no public commitment to its establishment if the committee so recommends.

After what has been exposed in his NSW branch and through the trade union royal commission, one would think this would be a ‘no brainer’ for someone wanting to clear the air as a first step to becoming the prime minister of Australia.

I am equally surprised that the current Liberal leader, Malcolm Bligh Turnbull, has not moved on a national integrity commission given the allegations of corruption currently afflicting Commonwealth programs, departments and agencies, as well as slush funding and money washing concerns now at the federal level of the Liberal Party.

Perhaps Mr Shorten and Mr Turnbull are both hoping this will all be swept away in the 24-hour news cycle.

Mr Turnbull’s namesake, Bligh – Governor William Bligh – was the brave (foolish?) soul who stood up against the corruption of the Rums Corp culture in colonial Sydney.

Although this Senate select committee’s work will be terminated with the coming double dissolution, its efforts will not be lost on those Australians yearning for only one thing:

To be able to trust their government … and the parliament from which it is formed.