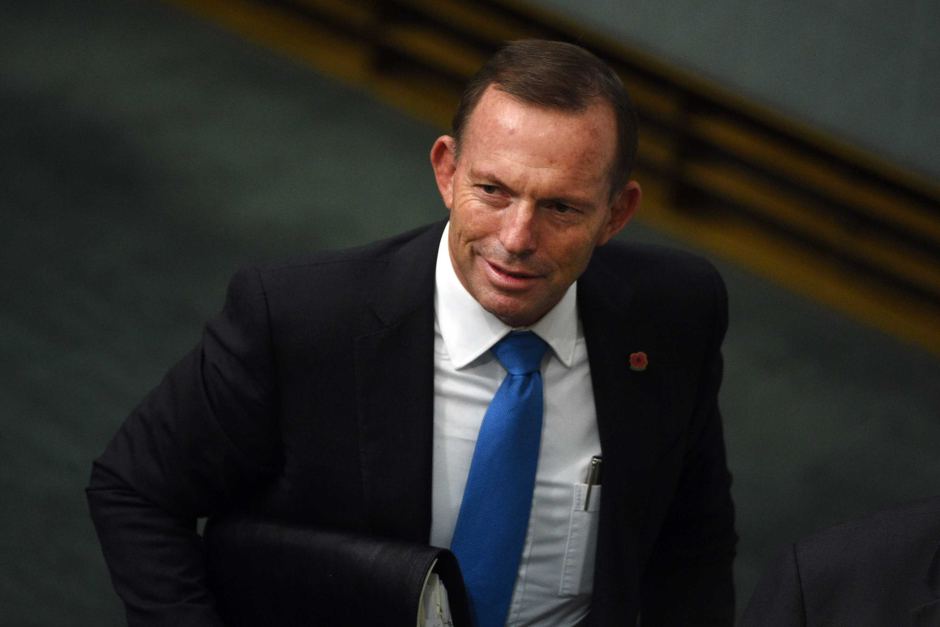 Just over six months after losing the top job, former prime minister Tony Abbott has indicated he would be open to returning to the Cabinet room if Malcolm Turnbull wins this year's election.

Mr Abbott has been a high-profile political presence this week, embarking on the annual Pollie Pedal cycling fundraiser through central-western New South Wales.

He has been on the road with Coalition colleagues, including former defence minister Kevin Andrews and current frontbenchers Angus Taylor and Josh Frydenberg.

In an interview to radio station 3AW, Mr Abbott was asked about his campaign plans in the lead-up to the election, and whether he would accept a position in a future Turnbull Cabinet if the Government was re-elected.

"Where my colleagues would like me to help in a low-key way during the campaign I will, because I am absolutely committed to the election of the Turnbull Government.

"Let's see what happens after the election."

Mr Abbott stressed the events surrounding his demise last year were "well and truly in the past".

Earlier this week, Newspoll suggested Labor had pulled ahead of the Government in the two-party preferred race for the first time since Mr Turnbull's rise to power.

The result provoked a number of frontbenchers to classify the Government's performance last week as "messy" during the brawl with the states over income tax.

One Government backbencher, Michelle Landry, lamented that constituents saw the Government as "wishy washy" and unable to get its message across.

Mr Abbott has again admitted his government made mistakes, but also noted that all governments have "better and worse weeks".

He outlined his own reasons for remaining in the Lower House, saying he wanted to uphold the values and principles of the Liberal Party, represent his electorate and mentor younger MPs.

Last week Mr Turnbull admitted defeat at the hands of the states on income tax, after his proposal to allow them to levy a portion of the tax directly was resoundingly defeated at the Council of Australian Governments meeting.

During the debate, Labor highlighted Mr Abbott's comments from 2014 when he rejected a similar proposal as "double taxation".

Mr Abbott told 3AW the decision by the states was regrettable.

"The Prime Minister has now rejected the idea," he said this morning.

"It was an idea whose time had not come and probably never will."