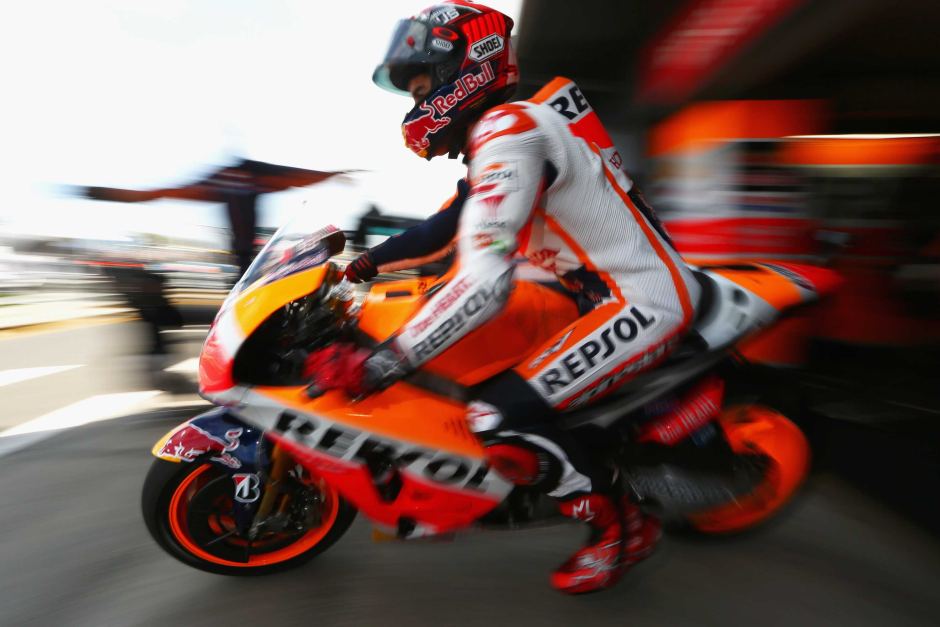 MotoGP, Superbike World Championship to remain at Phillip Island until 2027

The MotoGP and Superbike World Championship will remain at Phillip Island for another decade, the Victorian Government has said.

Sports Minister John Eren said deals had been signed to keep both events at Phillip Island until 2027.

Mr Eren would not reveal how much it had cost the state, but said there were other places trying to poach it from Victoria.

"It's important to make sure that we secure these events for the long term," he said.

"As we all know it's a very competitive environment and NSW was very keen on pinching and poaching these events off us and clearly they're not going to do that for at least the next 10 years."

Mr Eren said the MotoGP was a boost for the local economy.

"This particular race is worth some $100 million to the Bass Coast Shire and Phillip Island very much depends on these types of events for their jobs future," he said.