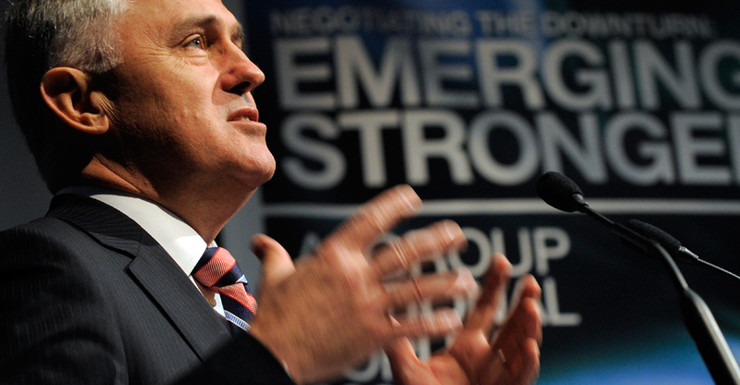 Prime Minister Malcolm Turnbull has confirmed he intends to hold a double dissolution election on July 2.

Mr Turnbull says the Australian Building and Construction Commission (ABCC) reforms, twice rejected by the Senate, "will be a trigger for a double dissolution election".

"My intention is after the budget, an appropriate time after the budget has been delivered, I will be asking the Governor-General to dissolve both houses of the parliament for an election which I expect to be held on July 2," he said.

Mr Turnbull said it would be a "very good assumption" to expect a vote on July 2, but stopped short of calling an election and confirming the date.

He described the restoration of the ABCC as a "very important part" of his party's economic plan.

"When we go to election, the Australian people will decide whether there should be an Australian Building and Construction Commission," he said.

"You see, a double dissolution election is about giving the people their say."

The bill to re-establish the ABCC was voted down for the second time on Monday night, 36-34, handing the Government its trigger for a double dissolution election.

Crossbench Senators Bob Day, Dio Wang, David Leyonhjelm and Nick Xenophon sided with the Government, which was defeated by the Opposition, Greens and remaining crossbenchers.