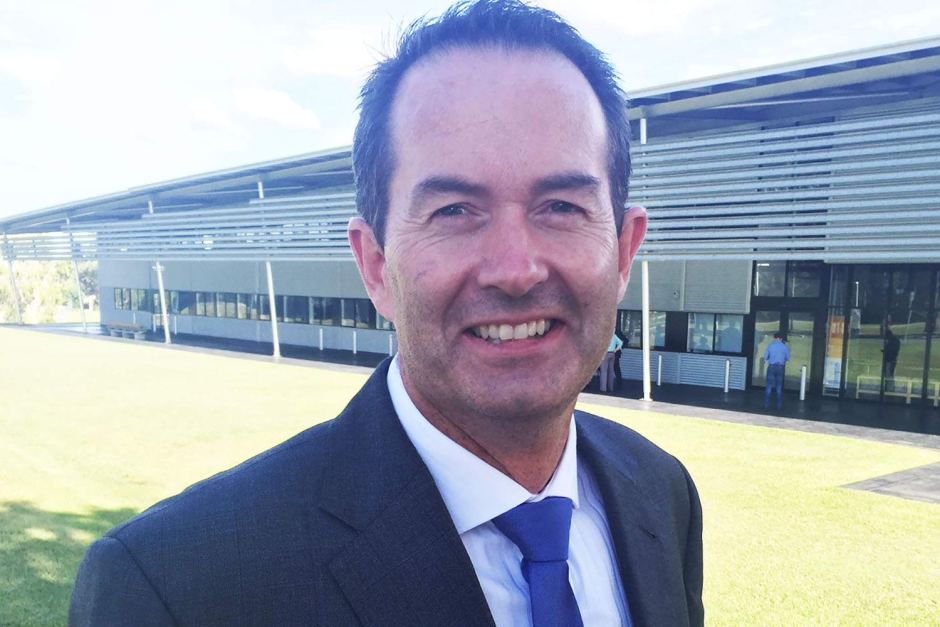 Barrister Andrew Wallace will replace Mal Brough as the LNP's candidate in the federal seat of Fisher on Queensland's Sunshine Coast.

Mr Brough announced in February he would not be re-contesting the seat at the upcoming federal election.

He stood aside from the Turnbull ministry last December after prolonged media attention over an Australian Federal Police (AFP) investigation into the Peter Slipper diary affair.

The AFP has been investigating whether Mr Brough played a role in Mr Slipper's former staffer James Ashby obtaining copies of the then-speaker's diary in 2012.

Mr Brough took the seat of Fisher from Mr Slipper in the 2013 election.

Mr Wallace won the preselection ballot convincingly in the first round of voting ahead of five other candidates, with the promise of "a fresh start" in the seat.

Today, Mr Brough congratulated Mr Wallace, repeating that he had not been forced to resign, but did so in consultation with his family.

He said it beggared belief the AFP investigation had still not been concluded.

"I just simply wasn't going to put the party, nor the Sunshine Coast, nor my family through another three months of absolute unmitigated rubbish.

"I wasn't forced to do anything, this is a decision I had taken. I am very confident the public of the Sunshine Coast would have re-elected me as the LNP member if I had chosen to stand."

Mr Wallace said he was very keen to take the fight up to Labor at the next election.

"I've got a trade background as well as a professional background. I think probably one of my biggest benefits will be common sense and that's what I intend to bring as the member for Fisher," he said.

"We've had some interesting years in Fisher over the past 20 years. I think the people of Fisher are keen to see a new start, a fresh start, and that's what I'm going to give them."

But he said he was not interested in commenting further about the past.