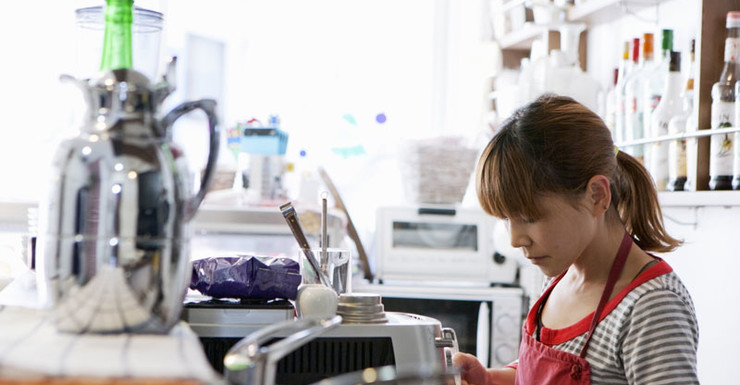 Current proposals may result in higher taxes for the rich without boosting the retirement funds of poorer Australians, especially women.

The retention of the Low Income Super Contribution (LISC) would be more beneficial to women than ‘catch-up’ arrangements based on voluntary contributions, according to Industry Super Australia.

The claim comes on the back of data showing voluntary contributions are overwhelmingly made by high-income earners, not those on modest incomes.

The most recent ATO figures show a small number of high-income employees, with super balances averaging $600,000, are the main users of super tax concessions on large voluntary contributions made under existing caps of $30,000 to $35,000 a year.

“The figures simply do support the arguments being floated in the lead-up to the budget that the voluntary contribution caps should remain as high as they are currently set to allow women to make catch-up contributions,” ISA chief executive David Whiteley said in a statement.

It is widely expected that the Turnbull government will reduce tax discounts for voluntary superannuation contributions made by high-income earners in the May 3 budget. But there has been no suggestion that the LISC, designed to benefit low-income earners, will be retained. If true, this would effectively tax the rich more, while leaving low-income workers worse off.

“The numbers tell us the ‘catch up’ argument is a fiction. A majority of women, especially those in need of help to catch up after years of interrupted work patterns and part-time employment, do not and cannot afford to make large catch up contributions that attract tax concessions and help build super savings,” Mr Whiteley said.

The LISC is an annual government payment of up to $500 for workers who earn less than $37,000 a year and ensures they are not taxed more highly on their super contributions than the rest of their income.

It was introduced in 2012 by the former Labor government and is slated to be repealed by the Coalition as of June 30, 2017. There have been calls for its life to be extended by the government but Assistant Treasurer Kelly O’Dwyer will not comment on its future.

According to the ISA spokesman, low income workers “rely heavily” on the LISC to keep their super savings moving upward. With their income taxed at 19 per cent or less and little capacity to make extra contributions, they effectively receive little or no tax concession on super contributions, Mr Whiteley said.

“From next year, the group that needs the most help will go backwards when the LISC is abolished, unless the government uses next week’s Budget to reverse this tax penalty on lower paid Australians.”