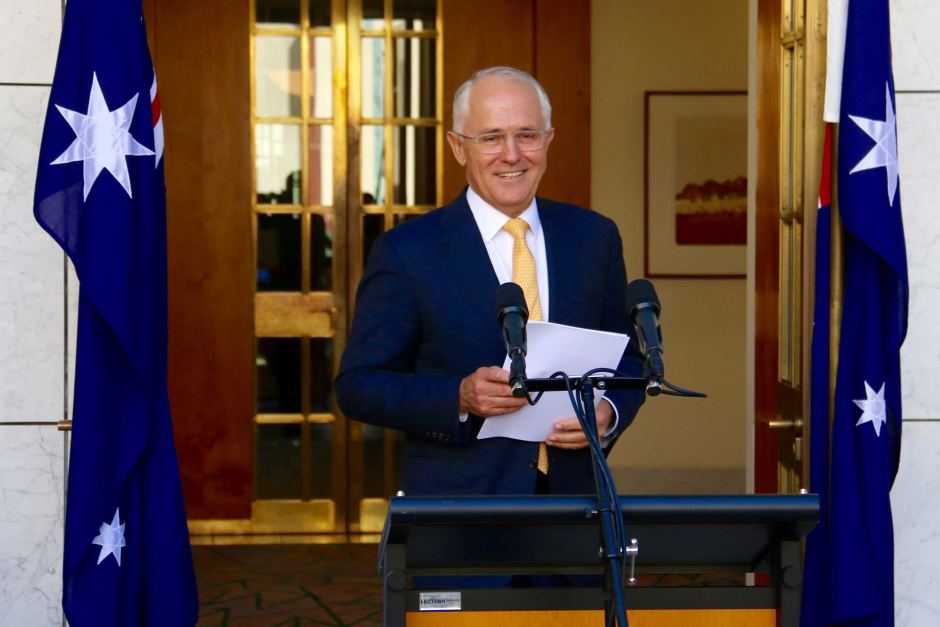 The Turnbull government says it will move to scrap a road safety tribunal as early as next week, after initially pledging to wait until after the election.

The government had originally committed to scrapping the tribunal if it was reinstalled at the federal election - which could be as early as July 2.

Instead, the coalition proposed to introduce a bill to delay until 2017 a controversial tribunal decision to impose minimum pay rates for owner-truck drivers in the meantime.

Senator Cash told Sky News on Tuesday the government would only seek a delay as it did not have the numbers to abolish the tribunal in the Senate.

'I am confident that I have the numbers with the crossbenchers to delay the implementation of the pay order; all indications are that we do not have the numbers for abolition,' Senator Cash said.

The coalition will now introduce two pieces of legislation - one to delay the wage decision and one to abolish the tribunal - when parliament is recalled for a special session on Monday.

Senator Cash is calling on Labor to support the abolition, labelling the legislation a test for Opposition Leader Bill Shorten's leadership.

'This is an opportunity for the Labor Party to fix the mess they created,' she said in a statement to AAP.

The government had heard the public's concerns loud and clear and was now convinced the situation was dire, a spokesman for Senator Cash said.

He accused Mr Turnbull 'recklessly rushing' the decision through the parliament.

'Safety on our roads must be paramount, and Malcolm Turnbull has no regard for this,' Mr O'Connor told AAP.

While the coalition is confident the delay bill will pass, it is less certain it has the numbers to abolish the tribunal.

Without Labor's support, the government would need six of eight crossbench votes in the upper house to pass the abolition.

Another independent senator, Glenn Lazarus, pledged to introduce his own abolition legislation if the government didn't act prior to the election.