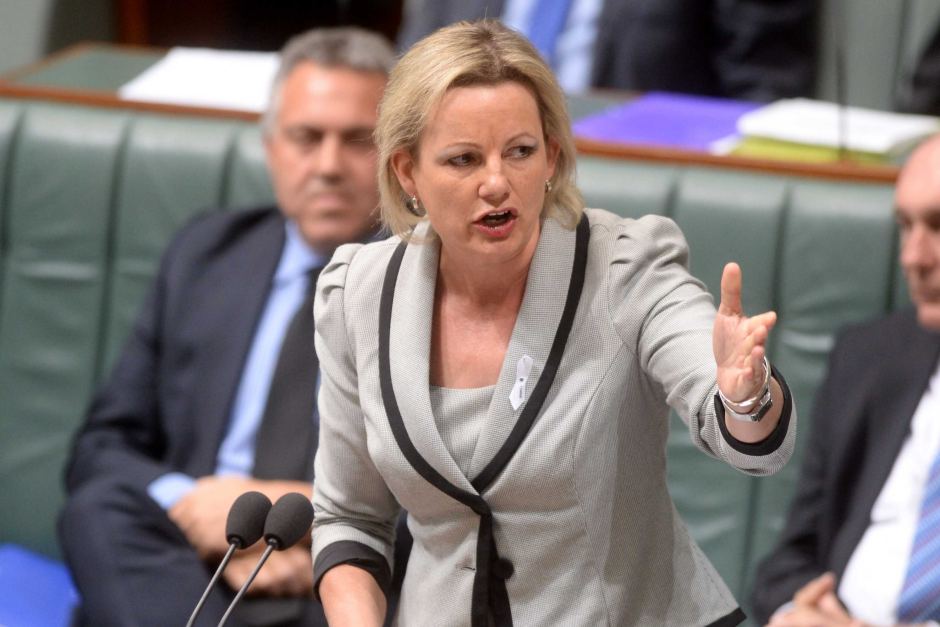 The Federal Government has announced a trial for chronic patients, in order to give them access to a regular GP to manage their care needs.

Health Minister Sussan Ley said the Healthier Medicare package was designed to ensure patients do not end up slipping through the cracks with multiple doctors and no continuity of care.

"Individualised care will engage them to take an interest in what happens to them, perhaps more than some of them do, particularly when they see five different GPs and get quite a bit of confusing advice," she said.

Some of the key proposals include:

Ms Ley said the changes would also address concerns raised about the long-term care of patients after they left hospital.

"[It's about making sure] they're not discharged to a vacuum, or to another whole group of care professionals who aren't familiar with their particular needs," she said.

The initial trials will be made available for up to 65,000 people. The Federal Government maintains the trial will be cost neutral because those patients were already accessing the services.

Primary Health Care Advisory Group chair Dr Steve Hambleton said in a report to Ms Ley that the proposal would provide "continuity of care" for patients by initiating a practice where one doctor would coordinate their entire treatment.

Dr Hambleton said the reform would also involve a team approach with a patient's family and carers engaged as "partners" in their care.

Opposition health spokeswoman Catherine King has criticised the lack of detail in the announcement.

"A rushed thought bubble means the devil is in the detail," she said.

"Mr Turnbull's trying to pretend he can ask the GPs to do more but provide them less support."

Ms King said that Labor began work on patient-centred medical homes when in Government, describing them as conceptually sound but difficult in practice.

Ms King also accused the Government of using its "rushed and fairly botched announcement" to distract from COAG negotiations, which will come to a head tomorrow when state and territory leaders meet with the Prime Minister in Canberra.

Mr Turnbull has urged his state and territory counterparts to partner with the Commonwealth on the reforms, citing their potential to reduce inefficiencies in the hospital system.

A multi-billion-dollar deal is expected to be reached on hospital funding at COAG, but some leaders are concerned it will not go far enough.

ACT Labor Chief Minister Andrew Barr said he did not expect the package to reverse all of the cuts made by former prime minister Tony Abbott in his government's first budget, described as "savage" by Victorian Premier Daniel Andrews.

New figures from the Parliamentary Budget Office (PBO) have shown that ditching the private health insurance rebate could save the Federal Government as much as $10 billion over the next four years.

Greens leader Dr Richard Di Natale, who requested the analysis, said the cost of the rebate had blown out but had done little to reduce pressure on public hospitals.