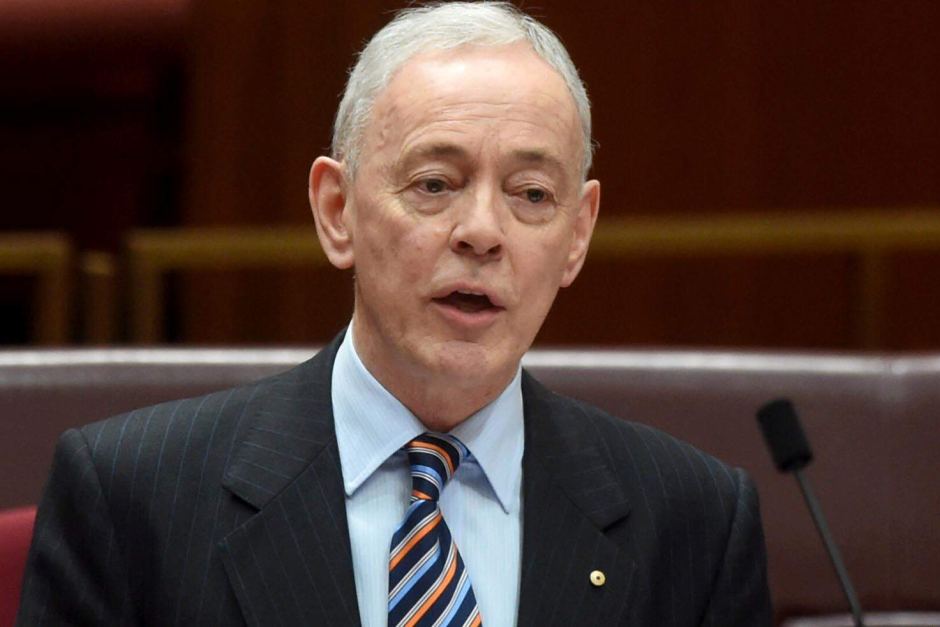 Most of the Senate crossbench say the Government has not contacted them about re-establishing a construction watchdog after issuing its double dissolution ultimatum last week.

Prime Minister Malcolm Turnbull has threatened to call a July election if the crossbench again rejects the Australian Building and Construction Commission (ABCC).

Senator Day is the only independent or minor party member backing the ABCC bill.

His crossbench colleagues have rubbished the Government using him as a "middleman".

"I'm absolutely blown away about how they're proceeding forward with this," Tasmanian senator Jacqui Lambie said.

"Why aren't they reaching out to us individually, instead of having to go through Bob Day, making him some sort of middleman?

"I think [the Prime Minister] knows he's going to pull a [double dissolution], and this is his way of trying to keep a lid on things before they explode."

It is the legislation that could potentially send the nation to the polls on July 2. But what are the Turnbull Government's proposed industrial relations changes all about?

"If he wishes to have genuine negotiations in relation to the ABCC legislation then conducting it through the media — and not actually contacting individual senators — is not the way to approach it," Senator Madigan said.

Palmer United Party senator Dio Wang said he was in contact with the Government about the laws but correspondence had slowed in recent weeks.

"But while discussions were initially constructive, we have not received any substantive response in recent weeks since the Government decided to prioritise laws to make it harder for people to elect independent voices to the Senate — only media reports," Senator Wang said, referring to Upper House voting changes.

Queensland independent senator Glenn Lazarus demanded "no more waffle" from the Coalition, while Motoring Enthusiast Party senator Ricky Muir said the Government was not genuine about wanting to pass the legislation.

Employment Minister Michaelia Cash said individual negotiations with senators had not been working.

"You might secure one vote, but then you have to go and have that conversation another seven times," Senator Cash told Sky News.

"If the crossbench are serious about passing this legislation, then they need to come to us with at least six votes attached to any particular amendment."