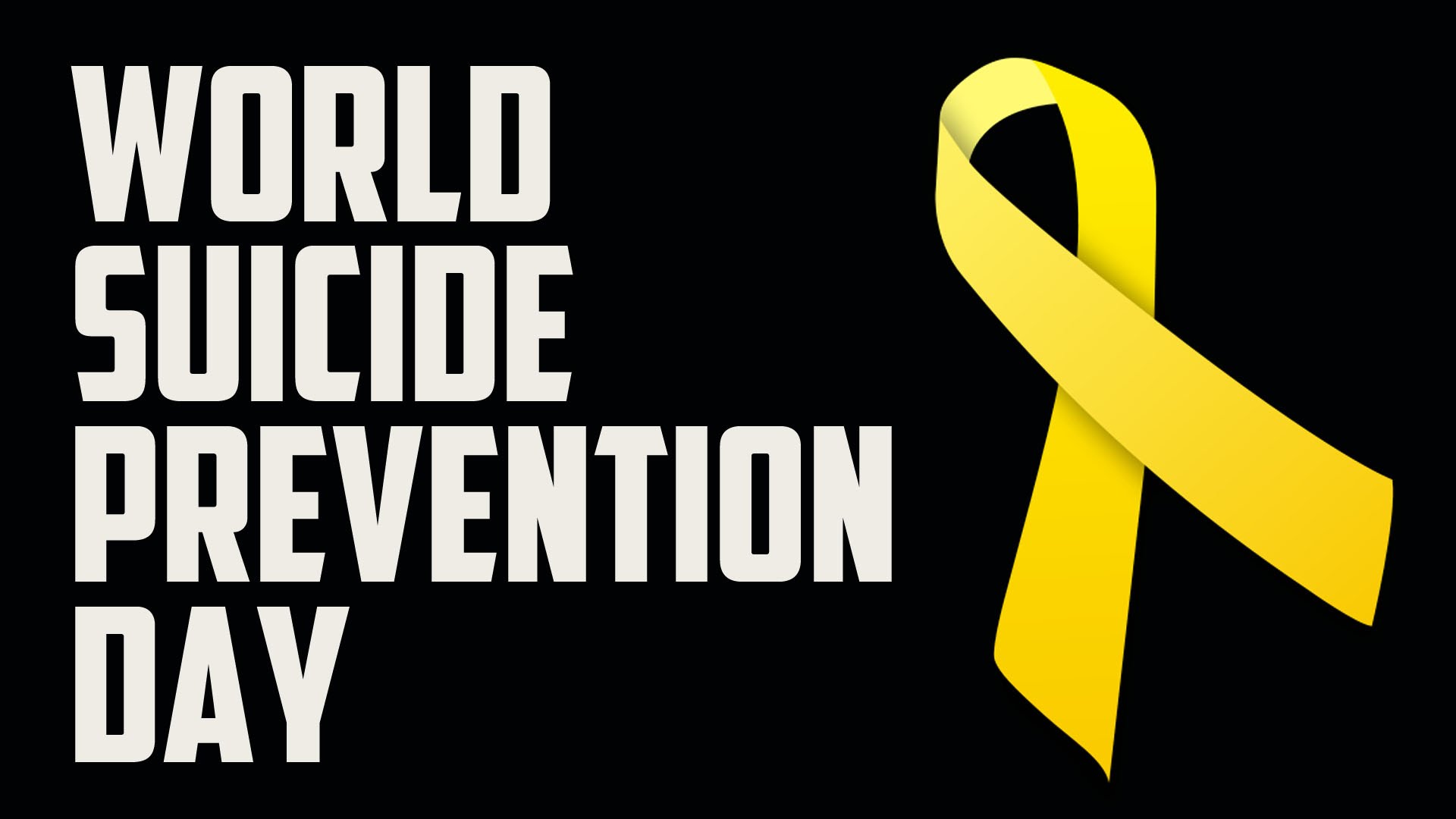 The World Health Organization estimates that over 800,000 people die by suicide each year – that’s one person every 40 seconds. In Australia Lifeline have released statistics stating that for 2015 there were 3027 recorded suicides… more than 8 per day… one every 3 hours.

Research also tells us that some 65,000 think about attempting suicide each year. We also know that the rate of suicide is on the rise. Numbers are at a 10-year high and have increased 25% over the last 5 years.

The tragic ripple effect means that there are many, many more people who have been bereaved by suicide or have been close to someone who has tried to take his or her own life, as well as those struggling to manage suicidal ideation.

Many of us in the community have been affected directly or indirectly by suicide. It is devastating to those who are left behind. There are questions, assumptions and general struggle in coming to terms with why a loved one would take their life. We need to as a community to have those conversations around Suicide prevention.  We need to break down the wall of silence and stigma around Suicide.

Moreton North Suicide Prevention Network meets with a goal to spread the word about suicide prevention and help remove the stigma relating to mental illness and suicide, to help people start the conversations with their friends,  and to raise awareness across Moreton North and surrounding areas.

Collaboration between government, community, health sector organisations and business is imperative to truly create the changes needed to reduce the rate of suicide in Queensland.

We invite members of our Community to be a part of this day. To encourage us all to come along and make a stand to stop suicides in our communities, to save lives and to support and stand beside those who are grieving for their love ones.