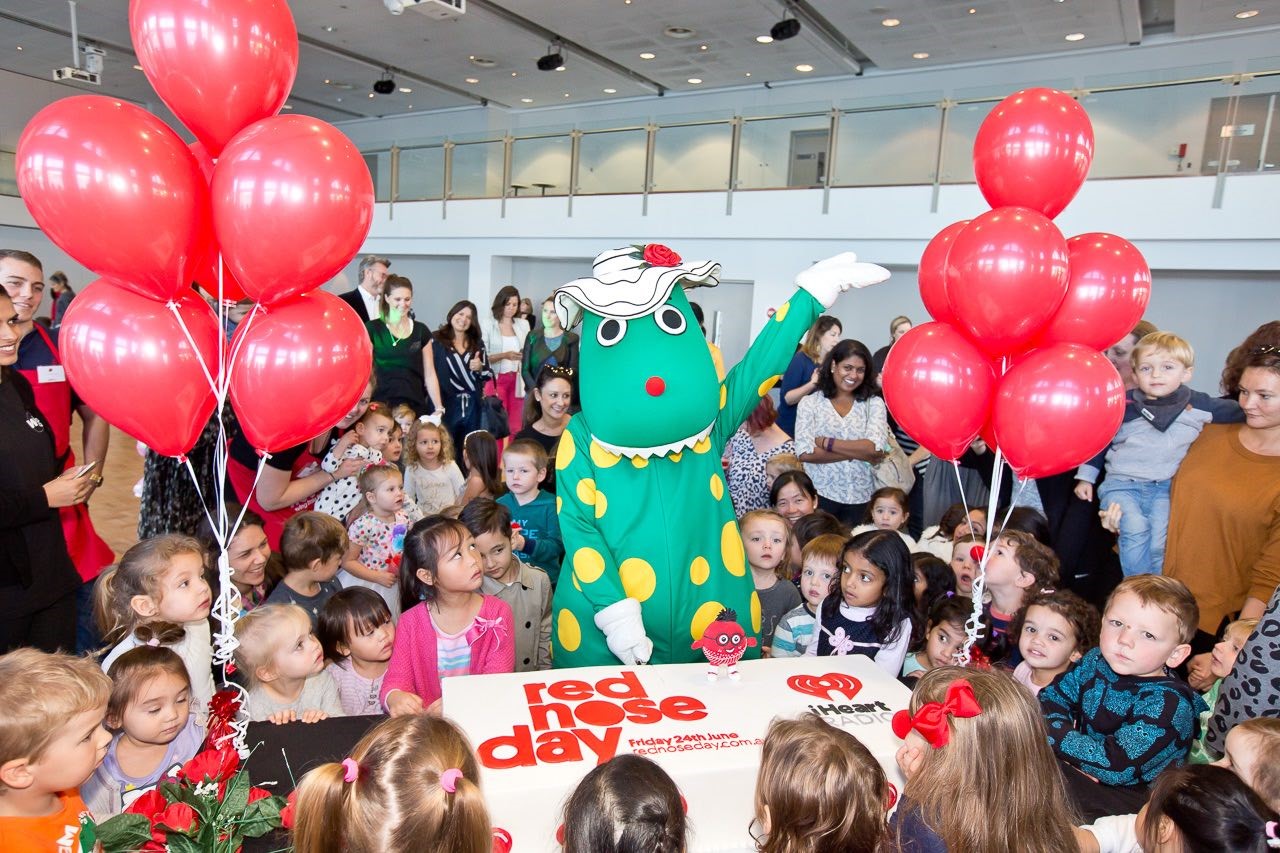 Red Nose is encouraging Australians to help reduce the deaths of nine children a day to ZERO, by supporting Red Nose Day on Friday 30 June.

Now in its 29th year, Red Nose Day is fundamental in highlighting the devastating reality that each year in Australia over 3,200 babies and children die suddenly and unexpectedly – with causes including stillbirth, SIDS and fatal sleep accidents.

While huge progress has been made by Red Nose since its inception in 1977, there is still a long way to go, and funds raised through Red Nose Day activities enable them to continue their work saving the lives of babies and children during pregnancy, infancy and childhood, supporting bereaved families, and strengthening their research and education programs.

Red Nose can’t do it alone, and so they’re calling on supporters to pledge, “I’m in,” and get involved with Red Nose Day in a variety of ways. By purchasing a red nose or other Red Nose Day product, making a donation, hosting a children’s fundraising disco or setting up an online fundraising page, you’ll be aiding Red Nose in their mission to reduce the number of deaths of Australian babies and children from nine per day to ZERO.

Of course the iconic red noses will be available, along with larger versions of the red nose designed for your car and even an enormous one for your truck!

All these products will be available to purchase from Big W, Target, CUA and other leading retailers as well as online at rednoseday.com.au.

Red Nose Day has been an integral part of Red Nose’s fundraising calendar since 1988. By supporting Red Nose Day you will help fund:

Show your support this June by purchasing a Red Nose Day product, donating to Red Nose or starting your own fundraising campaign. Go to www.rednoseday.com.au for further information on how you can get involved.

In October 2016, SIDS and Kids launched its new name, Red Nose, and new remit – to reduce the incidence of sudden and unexpected death in babies and children in Australia to zero.

Red Nose provides vital safe sleeping education to expectant mothers, their families and healthcare professionals all around Australia. They also conduct world-class research into sudden and unexpected death in infancy and provide crucial bereavement support to those affected by the death of a baby or child, receiving more than 10,000 calls for support and education every year.

Since Red Nose’s inception, over $16.7 million has been devoted into researching stillbirth, neonatal death, Sudden Infant Death Syndrome (SIDS), and other causes that contribute to the 3,200 unexpected infant deaths that devastate Australian families each year.