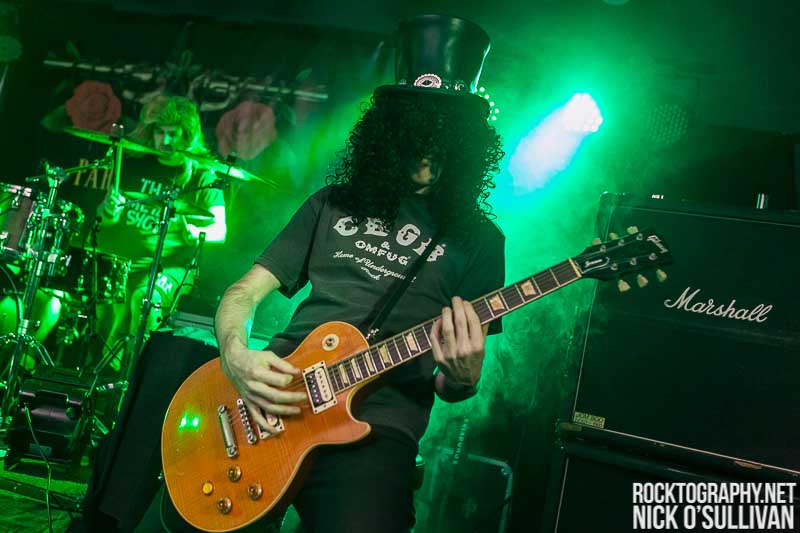 Brisbane-based band Paradise City, are taking centre stage with a sound that will turn heads and inspire new generations to listen to the biggest rock bands of all time.

“They are the closest thing to the real deal and are amazingly accurate in recreating Guns & Roses’ hits for fans,” said Mr Lancaster, General Manager.

“The show starts at 8.30pm on Saturday 9th February and continues into the night with a DJ til late.

“We urge members to get in early to secure the best viewing positions as seating is on a first-in best-dressed basis, and rock and roll tribute shows have shown to be extremely popular at the club.”

Caboolture Sports Club has also played host to other iconic rock tribute shows including Let There Be AC/DC, With or Without U2, Rolling Stones, and Bon Jovi.

“The calibre of musicianship at these free tribute shows has been one of the major drawcards for returning rock music fans.”

“Members will be spoilt with the vocals delivered by frontman Paul in his reproduction of Guns & Roses’ Axl, and Slash’s untamed fro and top hat by lead guitarist Nathan.”